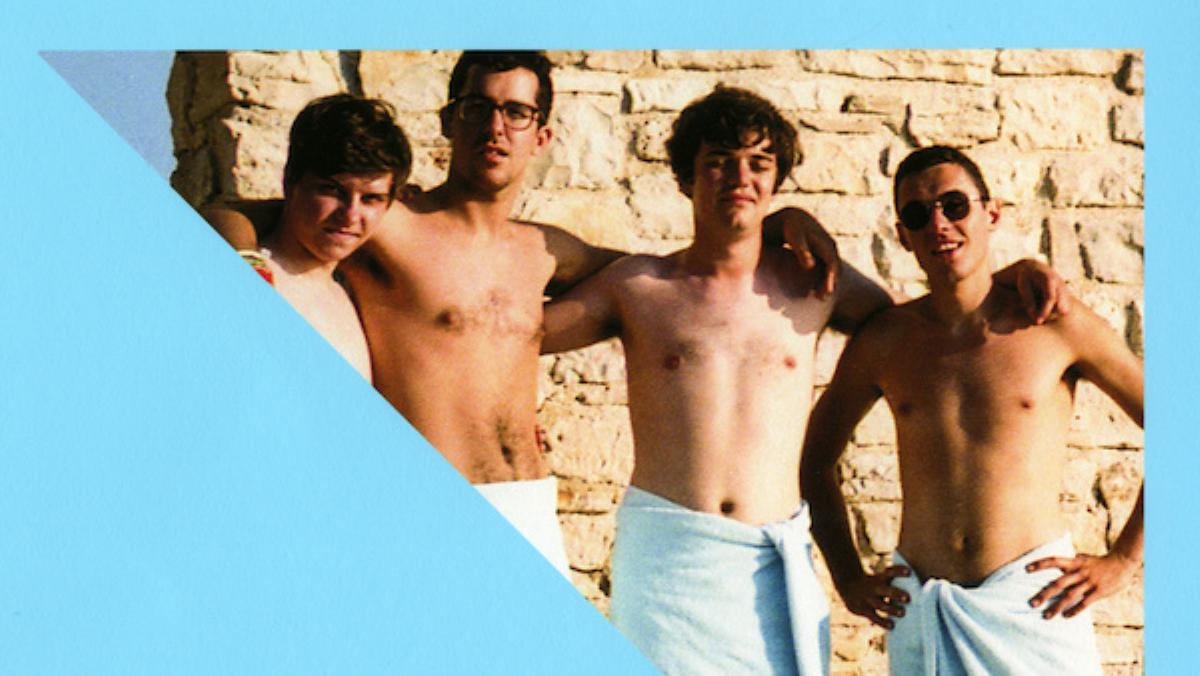 The night started out calm, a couple of my friends came down to the concert with me, we chilled at the front for a bit, and talked about the band. They barely knew the band and before I could start recommending my favourite albums by them the opening act came on. The opening act was this group I’ve never heard of called Standing On The Corner, which ended up being an extremely experimental free jazz group. As I write this I’m actually listening to one of their BandCamp albums right now, so you can say I enjoyed them. They had a lot of interesting stuff going on like absurd poly-rhythms or raw bass lines mixed with a dreamy guitar.

But this show is about BadBadNotGood, a band I’ve been a huge fan of for awhile, so lets talk about that. Let’s talk about the energy flowing throughout the room as the drums vibrated my entire body. BadBadNotGood is a jazz-indietronica band of insane talent. The pianist Matthew A. Tavares played his keyboard brilliantly, building off Chester Hansen’s gritty bass lines and Alexander Sowinski’s ever changing rhythm, all while Leland Whitty would come in perfectly every time the crowd was ready to mosh.

And I actually mean mosh, their was moshing at a Jazz concert. Just take that in for a second. The crowd would form a big circle, jump around until everything finally built up and then as soon as all the band members came in at once everyone began to mosh. The energy was flowing whether it was the insane moshing or the hand motions Alex would get the crowd to move their hands back and forth, get down low or my personal favourite, when Alex and Leland just did weird dancing motions on stage for a bit while the keyboard softly played in the background.

By the end of the show everyone was sweating, including the band as they were going hard on their instruments. Chester had the fastest bass lines I’ve ever seen, while Alex was smashing those drums like their was no tomorrow. They were all going so hard, they took off their shows and socks to cool off a bit. Probably why the show was only an hour and a bit, because they literally didn’t have the energy.

The encore was also the best encore I’ve ever seen. After playing one of my personal favourite BadBadNotGood Tracks (CS60), they left the stage and everyone started cheering for an encore. All of the sudden after a powerful cheer, the group comes back and briefly plays Duel of Fates in which the crowd loses it. They then go back to playing again with all of the energy flowing through them throughout the night being released in one go. The crowd went insane and people screamed at them to keep going and to play confessions.  They didn’t but I was at a loss for breath after all of that.

Overall it was an amazing night. The group’s synergy in unparalleled by other, every once and a while you’d catch one of the members making eye contact with another member and giving them a symbol, like to do something specific. It was subtle and smart. They laughed as they played and were having as good of a time as the crowd. I would recommend them to anyone who has the chance to see them, the shows are cheap to get into and are one of the most energetic live performances you will ever see. If you want to get into the band their whole discography is amazing. Their early band camp stuff is my personal favourite stuff by them (especially the two live albums they have), but their later stuff like III and IV are both amazing too. They also have an amazing collaboration album with Ghostface Killah called Sour Soul which if you’re more into rap is a great starting point too

Here’s everything, listen up kids