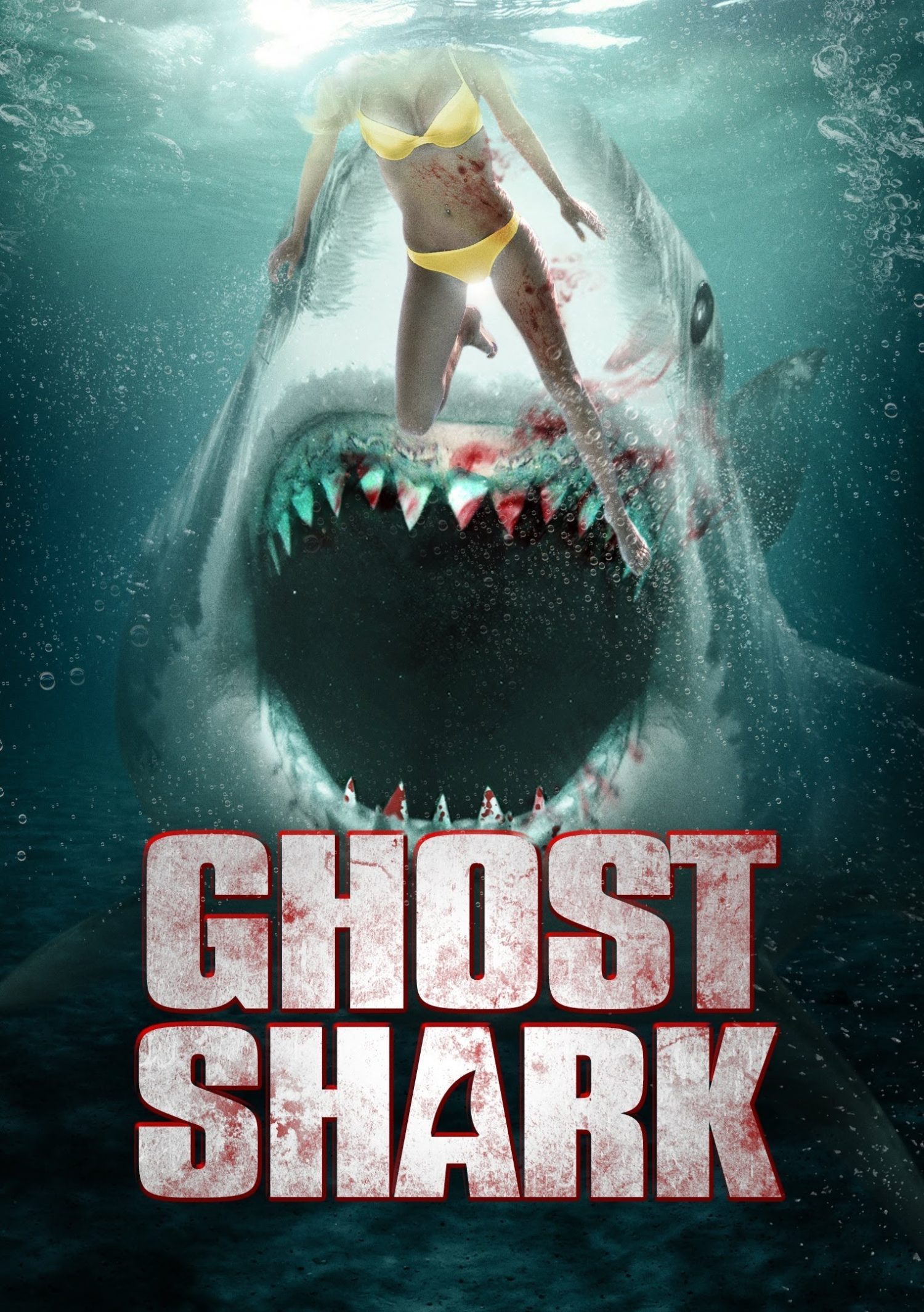 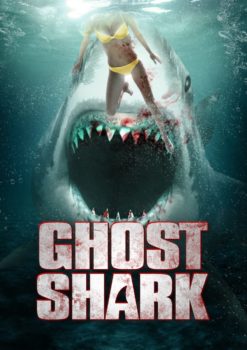 Welcome Back! It’s 2017 and this year will be named 20Sweatin’. This year get yourself sweatin’, get to working hard on fixing problems that you see around you whether it’s a busted water heater or a need for personal growth. I hope that all of you who are students had a great winter break and are excited to get back to classes or at least are not dreading your classes. Okay, in to the news.

In science, a company has created a drone that’s capable of carrying people through the air. Essentially, it’s a self-flying car. Also, try to understand this because I can’t, a group of researchers have invented a battery that’s a sheet of paper covered in bacteria and wax. A Japanese company has created an AI house management system that seems remarkably like a robot sex slave trapped in an automatic thermostat. It’s called Gatebox and you should really watch that ad.

In the shows new segment Hypes and Gripes I covered the ketogenic diet and how unhealthy restrictive eating is instead of thoughtful food consumption.

HIP68468 has eaten some stuff that it normally shouldn’t have eaten. This sentence should become far more intimidating when I say that HIP is a star that’s roughly 300 light-years away and that it’s been eating planets. This has earned it the name ‘Death Star’. I covered the footage of the pointy-nosed blue chimera, nicknamed the ‘ghost shark’ that was released over the break. The chimera looks almost stitched together making it quite an eerie video. The rest of the stories are below. I hope you all have a great week and I’ll talk to Next Week Now.

My Little Pony Getting Savaged:

The FBI and The Cedar Statue:

I Kissed a Girl – Katy Perry

Who You Are – Saint James Band

Some Other Radio Laurier Shows: