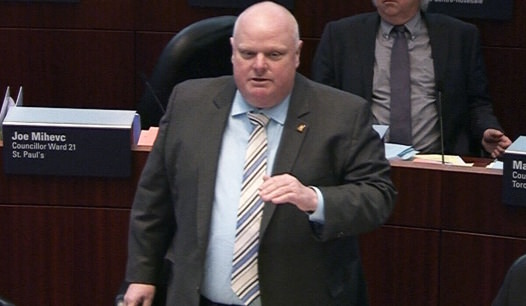 The US Congress has passed legislation to approve the construction of the TransCanada- funded Alberta to Texas Pipeline Project, also known as the Key Stone XL

President Obama has 10 days to decide whether he wishes to veto the legislation.

This proposal has been under scrutiny from both sides of the border, with each side analyzing the pipeline that has created such context and support.

Canada’s Environment Protection Agency has argued that the State Department should consider the recent drop in oil prices into account.

Through Social Media, this has been tagged #ShutDownCanada and is calling for “for communities across Canada to blockade their local railway, port or highway.”

The purpose of this event is seen as means to combat many wide spread issues that First Nation people face.

In several, some major cities have attempted to organize places for peaceful protests and assemblies.

The Toronto Sun has explained that this movement is gathering steam as “Most local event pages on Facebook have hundreds of people vowing to attend, and the national page boasts more than 6,500 participants.”

Ford Gets the Boot

City Councillor Rob Ford was ejected from the city council meeting for some of the comments he made towards city staffers.

This issue arose after the proposal of 20k price for sending staff members to the Expo in 2015 was originally omitted from the financial impact section.

Ford is quoted accusing the staff as trying to “slip a free trip,” according to Globe and Mail.

Mr. Ford was asked by Speaker Frances Nuziata to either apologize or retract the statements divides towards the city’s general manager of economic development, Mike Williams.

After the brief recess and vote by the council, Ford followed through with the support for the speaker’s request and left.

Regardless of the Ford centered debacle during the meeting, the proposal was still passed.

Mayor John Tory stated, after the meeting stated that taking time to over debate these issues, “damages productivity and our reputation. I think we have some work to do to make this place work better.”

Act of Islamophobia Results in 3 Dead

3 Muslim students have been found dead at the University of North Carolina, Chapel Hill. The police arrived to find a newlywed couple and the woman’s sister brutal murder.

These students were described as “Muslims of Arab descent and high achievers who regularly volunteered in the area.”

“To have him come in here and shoot three different innocent people in their head — I don’t know what kind of person that is,” said Namee Barakat, the father of the male victim, Deah Shaddy Barakat

The New York Times reports that a Craig Stephen Hicks was under arrest and charged with 3 counts of murder.

These murders have further spurned the debate towards the role Islamophobic acts of violence that has erupted across the world in recent months. This social media reaction can be tracked through the hashtag #MuslimLivesMatter.