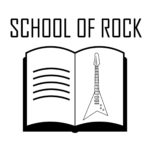 No Words Needed On Monday, November 13th we hosted Lesson 5 of The School of Rock. To open the show, we gave the listeners a soothing treat with Stevie Ray Vaughan's cover of Jimi Hendrix's Little Wing. The part that I love most about this tune is that throughout the entire song, Stevie uses the entire fret board all the way down to playing the open strings. By running the … END_OF_DOCUMENT_TOKEN_TO_BE_REPLACED 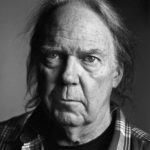 Hey everybody, hope everyone enjoyed the second official episode of Golden Rawk! This week I talked about Crosby, Stills, Nash, and Young. This was probably one of the most influential country/folk rocks bands of the later half of the 20th century. As a matter of fact, each member has been inducted into the hall of fame at least twice! An important aspect to remember when … END_OF_DOCUMENT_TOKEN_TO_BE_REPLACED 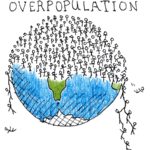 This week was part 2 of overpopulation, we discussed some articles and predictions for our earths capacity to sustain our population and what the population will look like the next 100 years. Here are the links to some of the articles we … END_OF_DOCUMENT_TOKEN_TO_BE_REPLACED