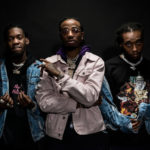 Donald Glover, a.k.a. Childish Gambino, set social media ablaze with all things Migos on January 8th when he shouted out the Atlanta hip-hop trio and their single “Bad and Boujee” during his first Golden Globes acceptance speech. The big ups to Migos increased Spotify streams of the single by a staggering 243 percent and it didn’t stop there—Glover confirmed an upcoming … END_OF_DOCUMENT_TOKEN_TO_BE_REPLACED 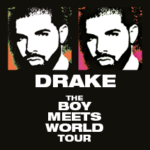 More Life Drake has been teasing fans for several months now about his upcoming project More Life. Recently during a tour stop in Amsterdam, Drake told fans who were in attendance that they should indeed attend his next show on February 26th, which will be entirely different as More Life will be out by then. While there isn't a set release date for the project, we can assume … END_OF_DOCUMENT_TOKEN_TO_BE_REPLACED 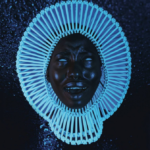 Where does one begin when it comes to discussions of Donald Glover? He is an incredibly talented screenwriter, comedian, actor, and musical artist, amongst his dealings in other noteworthy areas. The majority of people would identify him as the actor that played Troy on Community, but he also co-wrote a number of seasons of the television show 30 Rock with Tina Fey. In 2018, he … END_OF_DOCUMENT_TOKEN_TO_BE_REPLACED