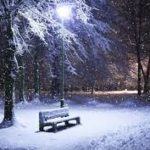 HoHoHowks, its the Christmas season! Everyone seems to be getting into the spirit right about now! To celebrate the season, this weeks episode of Golden Rawk was a special episode. We had a look at the christmas music of four different decades; the 50s, 60s, 70s, and 80s!! This took us from good old rock'n'roll though funkytown, and right onto the stage of Bruce Springsteen … END_OF_DOCUMENT_TOKEN_TO_BE_REPLACED 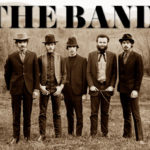 Hey you Golden HAWKS!!! I hope everyone is having a great start to this week! Today we had a look at my favourite Canadian group ever; The Band! This was a group that started out playing in the late 50s. Originally, they were an American group led by Ronnie Hawkins, but one by one, the American members left and were replaced by Robbie Robertson, Richard Manuel, Rick Danko, … END_OF_DOCUMENT_TOKEN_TO_BE_REPLACED 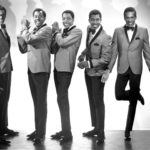 Hey there all you Golden Hawks! It's Chris Mertz here! This week we had a look at the arguably best motown group of all time; The Temptations! This was a group that started off in the most classical way possible. Just a bunch of guys that were jamming around. Growing up in Detroit, there was a lot of talent floating around at the time, so they had to find something special … END_OF_DOCUMENT_TOKEN_TO_BE_REPLACED 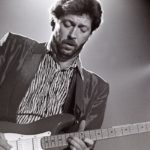 Hey there Hawks!!! First of all I hope that you had a faaaaaaantastic start to your week. I know some of you probably have the blues, so Eric Clapton is a great way to start. That's right, this week we had a look at an insanely good guitarist who wrote history with his music. Born in England in the 40s, he was the son of an English girl and a Canadian soldier (We get 50% … END_OF_DOCUMENT_TOKEN_TO_BE_REPLACED 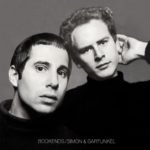 Hey there Hawks! Today we got down and poetic today with some of the greatest Folk Music in the second half of the twentieth century. A lot like you and me, Simon and Garfunkel started off as two regular guys who wanted to get into a good college, and have fun! At age 15, they released the single Hey, Schoolgirl. Amazingly it reached the top 50 in the charts of that year. For … END_OF_DOCUMENT_TOKEN_TO_BE_REPLACED