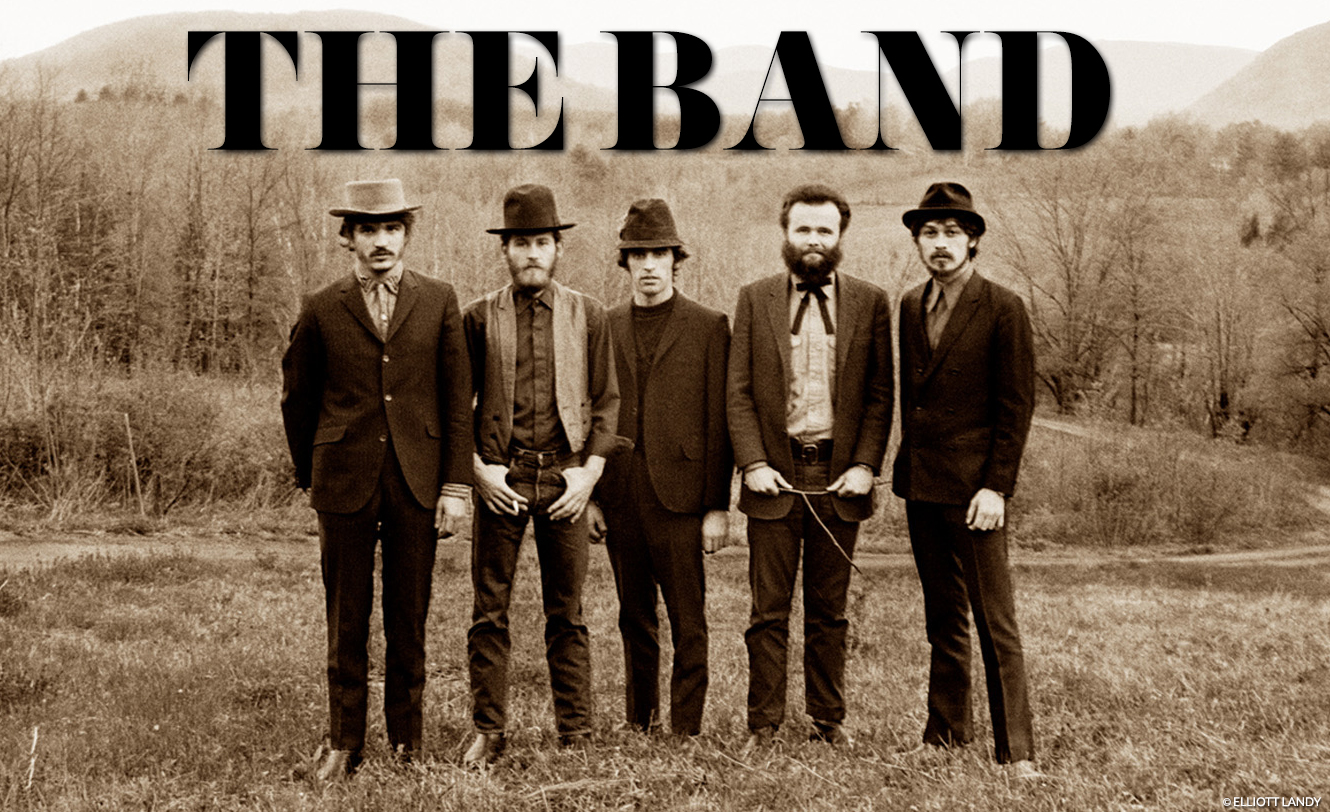 I hope everyone is having a great start to this week! Today we had a look at my favourite Canadian group ever; The Band! This was a group that started out playing in the late 50s. Originally, they were an American group led by Ronnie Hawkins, but one by one, the American members left and were replaced by Robbie Robertson, Richard Manuel, Rick Danko, Levon Helm, and Garth Hudson.

In the mid sixties, the group was picked up by Bob Dylan, who toured with all but Levon. Together, the group performed the all famous Dylan Live Concert at the Royal Albert Hall! While settling in Woodstock, NY and staying close to Dylan, the gang now also started to record their own material and released great albums such as Music from Big Pink.

By 1969, the Band had managed to get a reputation that allowed them to play at the Woodstock festival! There they were actually among the top 5 artists, having to compete with great names such as Jimi Hendrix, Janet Jackson, Cindy Lauper, Carlos Santana, and Neil Young. After this experience, there were less performances, and more albums. Up next we had stage freight.

This was an album that certainly highlighted the instrumental talent of Garth Hudson. He orchestrated the Band in a way that gave them a very unique sound; a mix between country and Americana. It was after this that they recorded their three live albums. The most famous of these was their last album and performance; The Last Waltz. It was a farewell concert that saw the group joined on stage by names such as Ringo Starr, Van Morrison, Dr. John, Muddy Waters, Joni Mitchell and Neil Diamond!!!

After this concert, that was ranked by The Wire as the second best performance ever, the Band split up. While having a reunion tour, the band never really got back to the form they had been in during the late sixties, and early-mid seventies. Many of the members, like Levon, Richard and Rick, have since passed. Robbie pursued a film career, while Garth Hudson is currently living in London, Ontario, and sometimes gives lectures at UWO.

Thank you for tuning in this week! I hope to see you Hawks again Mondays at 3!