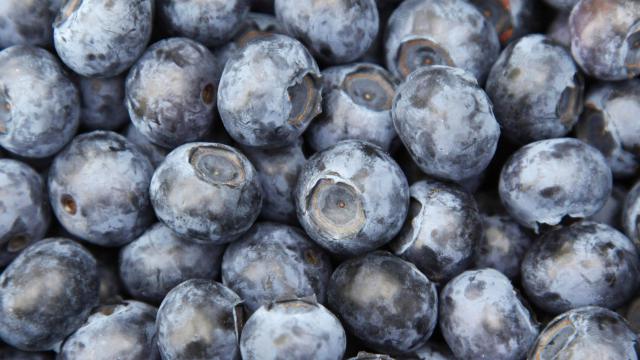 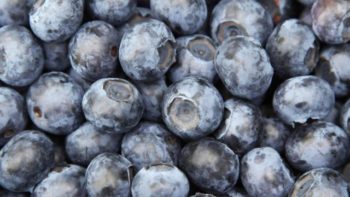 This, the grey and freezing week turned sunny day of February 9, 20Sweatin’ had a couple novel news stories, but when it comes to my show doesn’t every week? On to the news! This week’s top story: a blueberry truck was stolen with roughly $100,000 worth of the fruit on board. This kind of reminds me of that million-dollar maple syrup heist that I reported last year. A little different but still we Canadians seem to steal tasty treats. I guess we’re quite a sweet bunch. Boston Dynamics, a regular muse of this show has created another cool invention, a robot with wheels for feet that can do sick tricks. Musical types now have an easy cover for having a large amount of opioids in their systems. Some McGill researchers have discovered that listening to music releases the brain’s own opioids. I am currently sitting up straight. That is important because some researchers at the University of Auckland found that people who sat with better posture used more positive language and had a happier outlook. Keep in mind this might simply be correlation and not causation, but it is interesting nonetheless. A new species of gecko has been discovered that has a really weird defense mechanism: it looses all of its scales when a predator attacks it. It’s a little icky. A Californian company called Omius has invented a jacket that has mouth holes to help keep you cool. Temperature not personality trait, just so you know. A Vancouver based artist has used the sand of the beach along with the snow to create beached killer whales on the beach. They are both dirty and purty. A Toronto man who has been missing for five years was found in Brazil just walking down the highway. Bitcoin is two months away from becoming a legal online currency in Japan. I do not know what this means nor do I understand the implications, but I figure that there is at least one listener who knows what’s up. Some hackers from Anonymous have done more good work as they knocked out a massive hosting service on the dark web that was responsible for a large child pornography ring. A man in a chimpanzee suit was used for a training simulation of an escaped chimp in a Japanese zoo. It’s a great video. The makers of Scary Movie have announced that they are going to do a Star Wars parody called Star Worlds Episode XXXIVE = MC2: The Force Awakens the Last Jedi Who Went Rogue. Our old news story this week explains the point of air conditioning. That is the complete thought. They are for nothing more or nothing less.

Sitting the sad away:

I bet he had a whale of a good time. I used this pun last week too I think. I hope I’m not getting predictable:

Too Much to Go Back – Carly Dow

Some there Radio Laurier Shows: