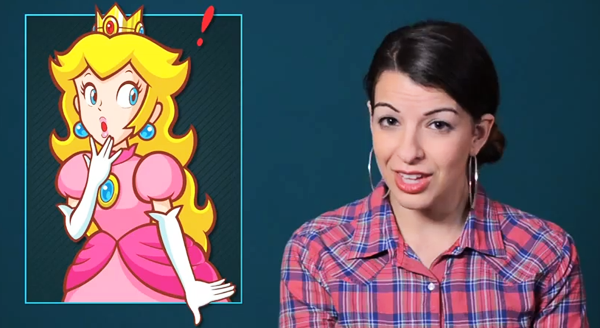 Welcome back to Press Start to BGN, Laurier’s gaming show by a bunch of Game Design & Development students here at Laurier’s Brantford campus. The program is very new and so is our show, so for those who don’t know Game Design & Development is headed by Dr Scott Nicholson through the Brantford Games Network or BGN, hence the name “Press Start to BGN” which sounds like “begin.” This week we talk about Feminist Frequency’s YouTube series “Tropes vs Women in Video Games” and the way female characters and players are treated in games. We also go into the state of the Assassin’s Creed series as well as all the new releases and what we’ve been playing. Thanks for tuning in! 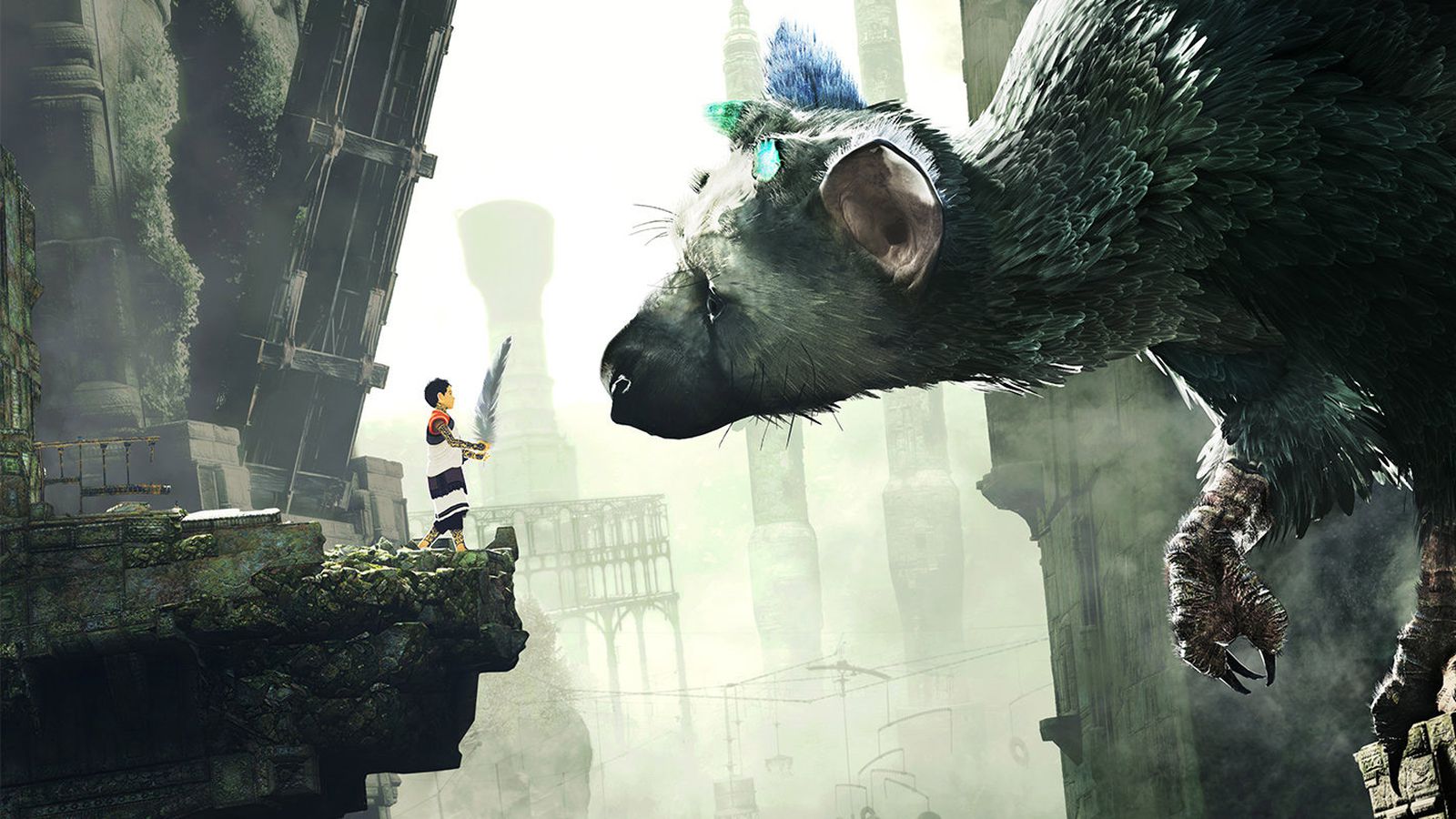 It’s time for the Games out This Week!

On top of that, it’s the beginning of the month! So you know what that means… New free games with your PlayStation Plus and Xbox Live Subscriptions! (It’s like Christmas every month :D)

This week on PSTBGN the topic of the show was tropes of women in games. The Youtube channel Feminist Frequency does an in depth look of these tropes and frequently criticizes games for sexism, much to the chagrin of some others. Anita Sarkeesian, founder of Feminist Frequency and host on the channel, has received a lot of hate over the videos that she posts and was targeted by the harassment campaign GamerGate. There are many sexist tropes of women in games some of them include: the “damsel in distress” trope, the use of woman as decoration, lack of female protagonists, female “armour” (it’s not armour it’s lingerie), the use of women as a reward etc. These tropes and many others are still a problem in today’s gaming industry.