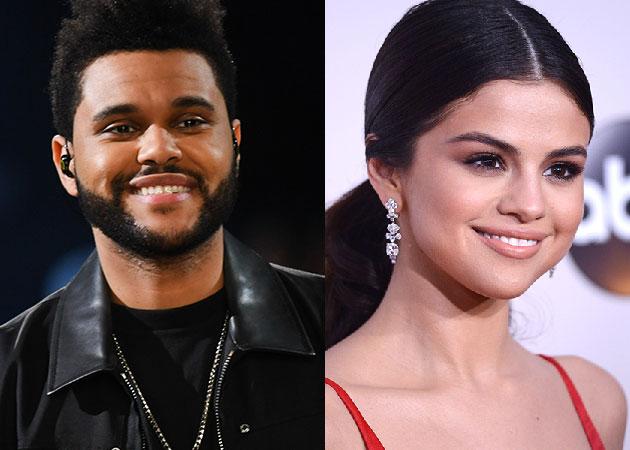 Good morning Laurier! Welcome back to another morning after with O$AP and Goldilocks on our second show of 2017. We hope these introductory course weeks are going smooth, especially if you’re part of the widespread Laurier Plague that every golden hawk seems to be dreading.

What could make that better? How about a morning full of Mac Miller’s latest album, The Devine Feminine, and some oh so expected talk about the Weeknd. This week was all about the gossip with some rumors of Abel Tesfaye from the Weeknd, allegedly getting involved with Justin Bieber’s ex-lover Selena Gomez. It looks like that unsubtle shout out from his song Party Monster off the new Starboy Album might have caught her attention! We don’t know for sure that anything is official, but it was an extra dramatic discovery to find out Abel’s previous girlfriend Bella Hadid unfollowed him on Instagram!

Of course, it wouldn’t be a normal Monday Morning After if The Weeknd didn’t get his share of discussion time. This week’s talk was about the expectations of the awaited Starboy album, and the not so expected results (sorry fans). With all that advertising, thousands of banners wherever you went, and pop-up ads on every piece of technology you own, it just doesn’t seem to be hitting the bar that his previous album Beauty Behind the Madness set. Goldilocks and O$AP seem to agree quite clearly this time that they had more expectations for this new album. It’s still early though and they have plenty of fan faith in the super star.

With this week’s focus on Mac Miller’s album it would only be right to talk a little gossip about him. Of course, his relations with Ariana Grande need to be brought up after playing songs like My Favourite Part and The Way, which, for those who don’t know, are two songs that the lover-artists have collaborated on together. Goldilocks wasn’t a fan of either until she heard The Way, and O$AP had to admit his gravitating appreciation for Ariana’s talented voice and singing skills. If you want to check out either of the songs just click on the links below! Let us know what you think and which artist you like better.

To end the week let’s all get involved with the Laurier student elections, which you’ll be able to hear all about this week on Radio Laurier. Make sure to stay tuned to your favourite shows and hear all about the elections, and be sure to check out the Interview this Tuesday morning January 17, 2017!

Make sure to have a stellar week Golden Hawks! Good luck getting over those colds and flus, and don’t fall too far behind. We’ll see you next week!