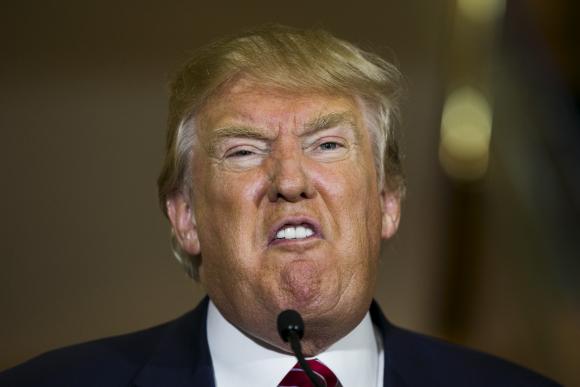 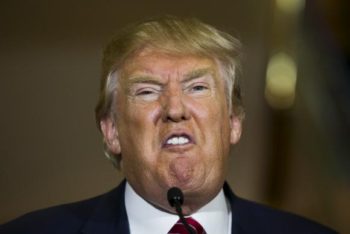 Americans are trying to figure out what’s happening to their country because last week the worst of the worst happened. If you’ve been living under a rock for the past week, you will be surprised that Donald Trump is the new President Of the United States Of America. HOW DID THAT HAPPEN? we’ll tell you why. Last Tuesday on Election Day, it was a stressful day for everyone watching but mostly Donald Trump and Hillary Clinton. After hours of waiting to see who would win, Hillary Clinton calls Donald Trump to congratulate him on his win. This had America going crazy. Instantly after being elected riots started everywhere in the states. Hate crimes were worse than they have ever been. Schools were spray painting Muslims don’t belong, deport immigrants & one school in specific got a black doll and hung it. Trying to imply black people should die. Hip Hop especially was furious about the decision. Rapper YG right after Donald Trump won tweets “FDT TOUR IS BACK IN DENVER” Denver being a mostly white state who knew what could have happened, but the show went smoothly everything was good. All that we can do now is pray he does a good job running this country and pray that everyone is going to be okay.

No not Dwayne Johnson. Now, we’re not saying that collab wouldn’t be amazing, but this week we discussed the possibility of Lil Wayne signing to Roc Nation. As some of you may already know, the last couple years have not been pleasant to Lil Wayne, and it doesn’t appear to be getting better anytime soon. With the lawsuit concerning his highly anticipated album  Tha Carter 5, in an almost frozen state, and his relationship with Birdman melting away, its not surprising to see Lil Wayne testing his options. Recently at Camp Flog Gnaw, Wayne performed “I’m Me” to which he changed the lyrics from “I’m a MF Cash Money Millionaire”  to ” I’m a MF Roc-a-fella Millionaire”, which understandably sparked rumors of Wayne possibly seeking a new deal with Jay Z’s Roc Nation. While this would be quite the transition for all involved, the potential for new Lil Wayne material, mentored by Jay Z, is a tantalizing prospect.

Belly of the Beast

Rapper Belly recently released Inzombia, the mixtape. The Ottawa native has been making waves in the Canadian music industry since 2008. For many Canadian rappers crossing the boarder is a final accomplishment in their career. The Juno Award winner recently moved to Los Angeles to reach a larger audience and push his music in a way he could have never done while living in Ottawa. Belly is one of the newest members of Jay Z’s Roc Nation label. Being signed to Jay has opened a lot of doors for the Ottawa native, he’s been blessed with features on his tape from various artists like Jadakiss, Ashanti, Future, Young Thug, etc. Hopefully there’s a lot more good news in store for Belly on the music side of things, he’s been active in the rap game for almost a decade now and he’s finally getting the respect as a rapper that he deserves.

Me and Your Mama – Childish Gambino

Used To This – Future Ft. Drake

Talk to Me – Run The Jewels