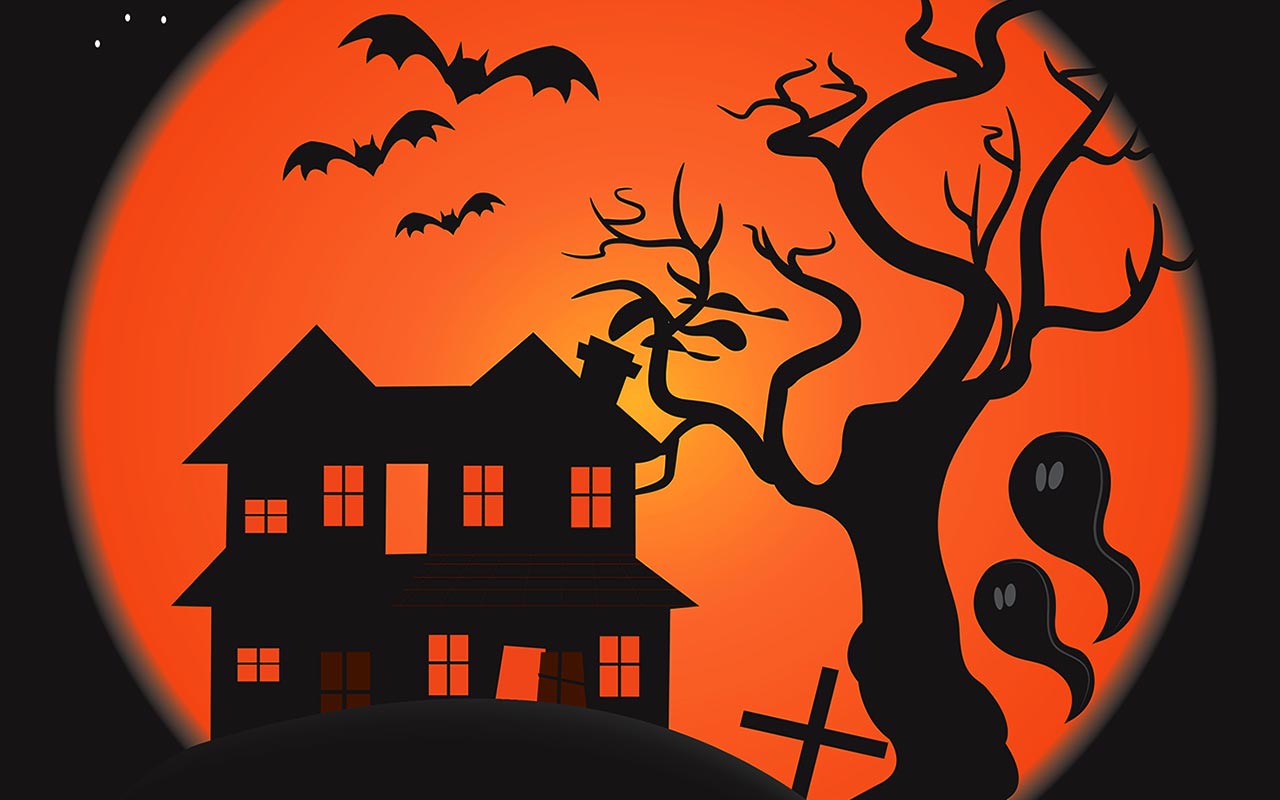 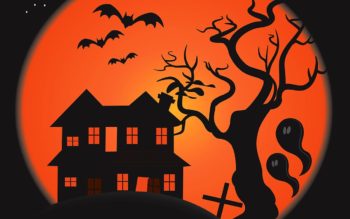 Happy Halloween! I hope you guys have a safe and raucous weekend and a great Monday. We might even see some costumes in class next week.
On the show I read a couple short scary stories from the reddit page r/shortscarystories. In movies there are a couple fun Halloween events happening around town including the Princess playing Rocky Horror Picture Show and the Apollo having quite a few viewings of different Halloween classics. There are also several club events going on in uptown, most having costume competitions.
In the news, there have been several discoveries in prosthetic limb technology that are awesome. There were some sci-fi-esque developments in a battery based on he human intestine and a diamond being used as an advance storage device.
Lastly, in old news, an escapologist was going to get out of a straight jacket while hanging upside down in the middle of a street on July 7th 1928. It’s interesting that the field of escapology has not changed much in 88 years.
If you guys would like to contact me tweet me @NextWeekNow, and I’ll talk to you Next Week Now.