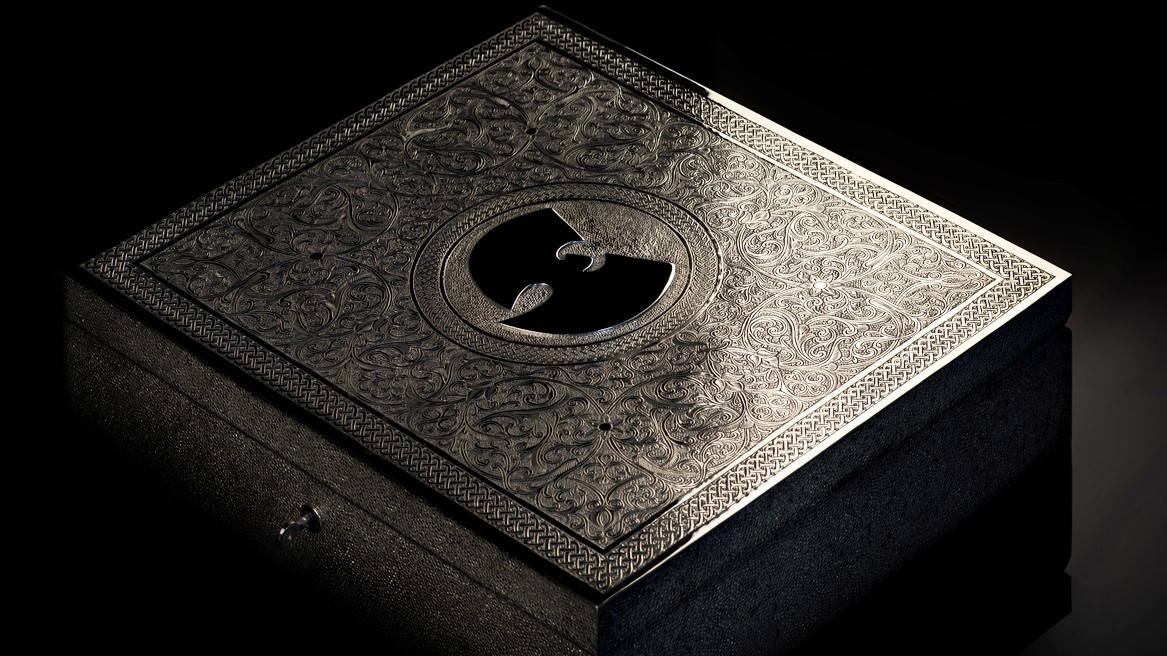 Wu-tang has a new album but unfortunately you can’t hear it, not for 88 years at least. Unless of course you’re the private art collector who purchased the album package for a reported “millions” of dollars. The actual number hasn’t been released however the contents of the album package have. Along with a hand carved nickel-silver case, a leather bound book containing the albums lyrics and a set of speakers worth $55k. What Wu-Tang is trying to do here is historic, no other artist has attempted this before, and the rarity of this album makes it priceless. This will no doubt be a fantastic story in 88 years when the project is finally able to be distributed. Who knows, maybe the best album of all time is out there right now in one lucky man’s hands.

Jadakiss is one the realest rappers in the game, theres no questioning that and fresh of the release of his most recent album Top 5 Dead or Alive he gives us his top 5 rules to live by:

There’s a lot of new material about to overwhelm you this weekend so let us try and help. The headline of this weekend looks to be Rihanna’s 8th studio album, ANTI, which should be not only be the best project of the weekend, but has the potential to surpass anything released this year. The next project that should be in your download cue is Ape Shit. This of course dependent on its release this weekend which hasn’t been confirmed but fans are gearing up regardless. The Hip-Hop community can’t get enough of Future and seeing as he might have one of the best producers in the industry working the boards on this mixtape, there is a huge upside. As your bandwidth limit for the month seemingly vanishes before your eyes don’t forget to cop Lil Wayne’s, No Ceilings 2, which will arrive tomorrow. Lil Wayne’s tendency to simply remix popular songs instead of creating his own is the biggest reason why we’re not downloading this first, however we’re thrilled for some new Wheezy regardless. Finally, 50 Cent’s The Kanan Tape should be the last thing you anxiously try to squeeze into the remaining space on your music device. From what we’ve heard of the singles leading up to its release, we’re expecting this project to be surprisingly strong.