It’s the beginning of the school year and that means all the wonders of Frosh Week.  Dj Hot Fuzz and I discussed the partying we love to indulgence in as we welcome in the new school year.

With the beginning of the school year, we discussed the hookup culture at Laurier through Tinder and Bumble. Although it may seem to many that both apps are rather ineffective, many believe in its results. 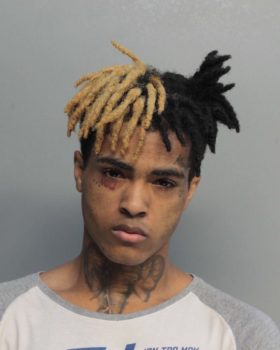 This week, we shed the spotlight on XXXTentacion. We praised his new album 17,  for the raw emotion that it delivers. Unfortunately, we both fear for the longevity of his career following the abuse claims his ex-girlfriend made about him. We both hope that he has the ability to turn his life around before it is too late.

Since it was the tenth anniversary of Kanye’s third album graduation. Fuzz and I decided to rank our favorite albums. Fuzz thinks it College Dropout. I settled on Pablo.

Following Taylor’s now apparent change to a more mature artist, Fuzz and I are both okay with it. We are both excited for the new music the shift in persona will yield.

Just the Two of Us – George Washington Jr.