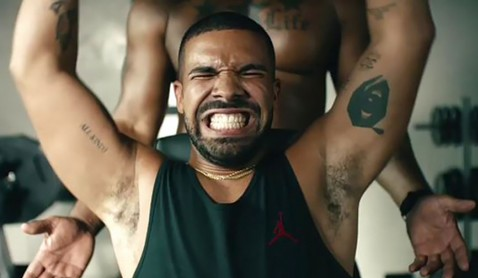 DJ Deej, DJ Winks, and DJ Nix had a great deal to say following a whirlwind weekend in music – and otherwise. America never fails to disappoint us, but Canada is also holdings its own. Want to know what we mean? Keep reading.

Kanye West has certainly made a spectacle of himself (well, more than usual). He left his latest Saint Pablo Tour show after fifteen minutes of ranting. He said that he would’ve voted for Donald Trump. Surprisingly, our grievance is not with his political views, but with his need to share them without having exercised his democratic right to vote. However, in a surprising twist of events, West was hospitalized in Los Angeles after cancelling the remaining dates of his tour, and is being held for observation. To read the full story according to Complex News, click here.

The Dakota Access Pipeline has been a pressing issue, and escalated way out of control last night. One lone civilian named Kevin Gilbertt shared a live feed on Facebook of the events unfolding before his eyes. He received instantaneous attention, and his feed was disrupted as backlash. Former U.S. Presidential candidate Bernie Sanders shared the feed, and appealed to President Barack Obama to help. The authorities doused unarmed protestors with tear gas, some so violently that they lost control of their bodily functions. If you are interested in viewing some of Kevin’s feed, click here. 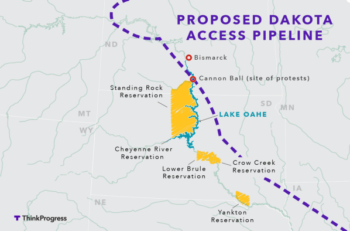 The Weeknd is dropping his highly anticipated album Starboy this Friday, November 25th. He released a film accompaniment on his Instagram earlier today. If you want to watch it, search him @theweeknd.

Drake, the 6God himself, was nominated for thirteen American Music Awards. The Toronto-born rap artist took him four of his awards, including one for this year’s albums Views. To top it all off, @champagnepapi debuted his Apple Music campaign on his Instagram page, and it all over every social media platform you can think of. ICYMI, see below:

Next week, join us in the studio via Snapchat. DJ Nix will be taking it over for the entire day on November 28th. Our snapchat handle is @radiolaurier.