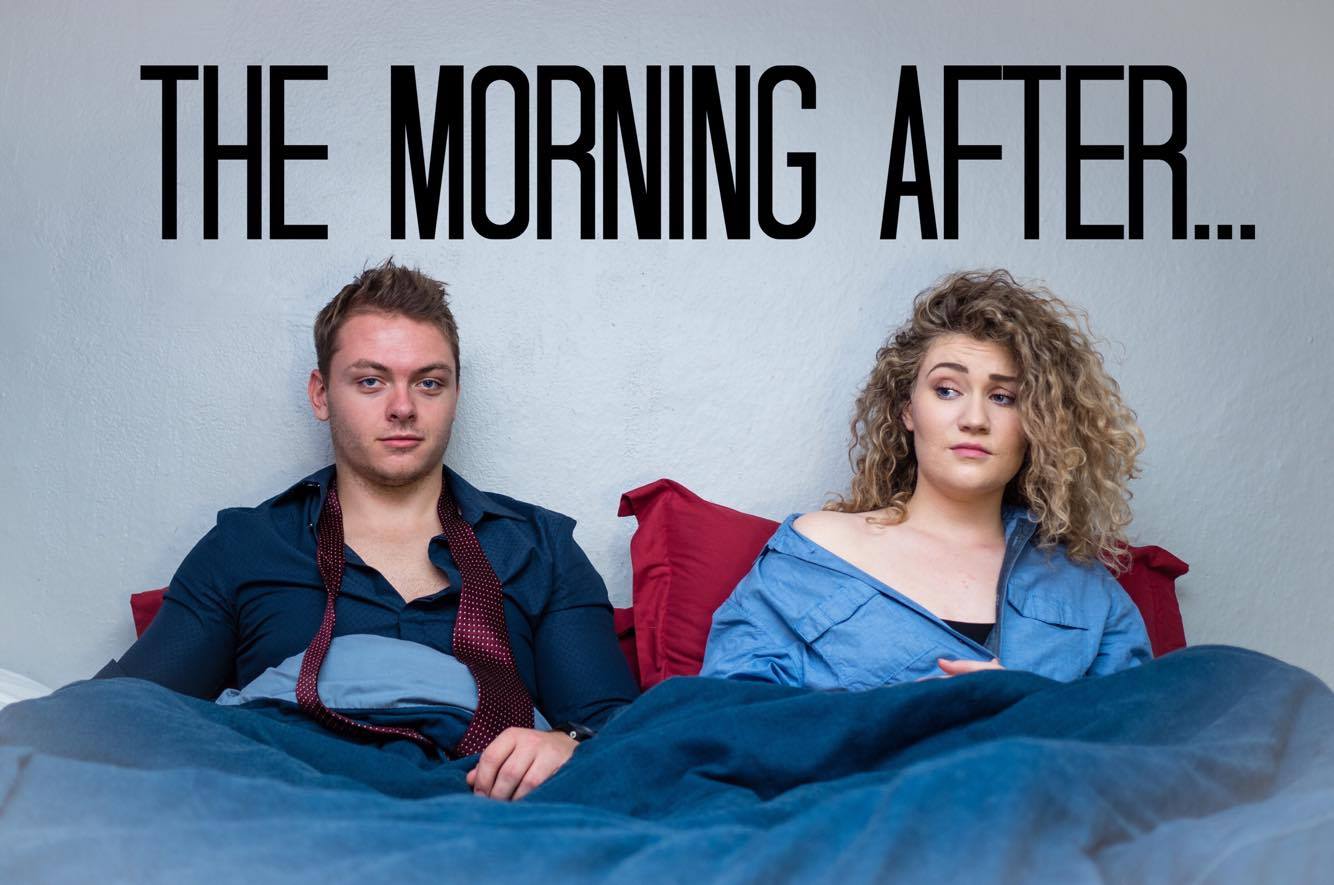 Did you catch the AMA’s last night? …Neither did DJ Goldilocks and DJ O$AP, so they decided to go through the winners and debrief the show!

It is undeniable that Selena has some catchy songs. But it is highly debatable that she earned this award. Have you heard her sing live? Her talent is sub par, at best. The real talent behind her music is just that… behind the scenes. Her producers and the people that create her music do a fantastic job of creating upbeat, catchy songs that are fun to sing along to but Selena is merely a face for the music. Without the auto tune Selena fails to match the talent that is perceived on the radio. There are so many talented artists in this category that would be much more deserving of this title but unfortunately she was able to snag the award.

Another upset for the DJ’s was the winner of the Collab of the Year: Work From Home. Again, a catchy song… but of all the collab songs over the last year, was this really the best one? The DJ’s don’t think so. Kendrick Lamar, for example, has collaborated with many artists over the last year and it surprised both DJ’s that none of these songs were the chosen winner for this category.

Although the DJ’s were mildly disappointed with some of the winners from this year’s AMA’s, they are still looking forward to all of the music the new year will bring! What’s even more exciting? The Weeknd releasing his new album in FOUR DAYS!! There have been two new released songs: Party Monster, and I Feel It Coming. Stay tuned next week while the DJ’s play through and discuss the album!!

Thank you for tuning in this week with The Morning After! Have a great week Laurier!