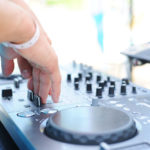 Hey all! Today we had another show throwing down the best in instrumental music. Perfect for chilling out to and get the evening going in a chill yet hype way! My aim with Technical Difficulties is to give you music that focuses on the music itself, instead of lyrics. I hope that this will allow you to maybe get some work done, whether prepping for a massive midterm or … END_OF_DOCUMENT_TOKEN_TO_BE_REPLACED 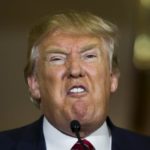 FDT Americans are trying to figure out what's happening to their country because last week the worst of the worst happened. If you've been living under a rock for the past week, you will be surprised that Donald Trump is the new President Of the United States Of America. HOW DID THAT HAPPEN? we'll tell you why. Last Tuesday on Election Day, it was a stressful day for … END_OF_DOCUMENT_TOKEN_TO_BE_REPLACED 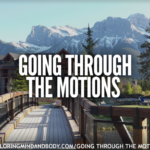 Join Drew Taddia, host of Exploring Mind and Body this Tuesday afternoon at 3pm on Radio Laurier, as he talks about Going Through the Motions. On this edition of Exploring Mind and Body Drew Taddia will be talking about the benefits of going full tilt and avoiding going through the motions. What he has found when he has put in all of the effort he could possibly muster and … END_OF_DOCUMENT_TOKEN_TO_BE_REPLACED 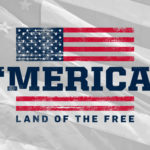 Without it being too obvious, this weeks morning after class was all about 'Merica! This week DJ O$AP and Goldilocks had a mature discussion about their views of the long and dreadful election. To a lot of surprise, the Donald and his gorgeous head of hair, are moving into the White House and he's not getting paid! You've either gotta keep hating the guy or learn to love him … END_OF_DOCUMENT_TOKEN_TO_BE_REPLACED 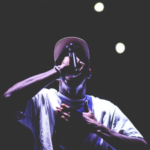 The trio of DJ Deej, DJ Winks, and DJ Nix were in the studio last night with lots to talk about. All of the topics were different, but it all came full circle in the end. On a whim, DJ Winks made his way to London, Ontario for the 109th Yates Cup. The Laurier Men's Football Team have not played for the cup since 2006, and the win was incredible. Although unable to attend, DJ … END_OF_DOCUMENT_TOKEN_TO_BE_REPLACED