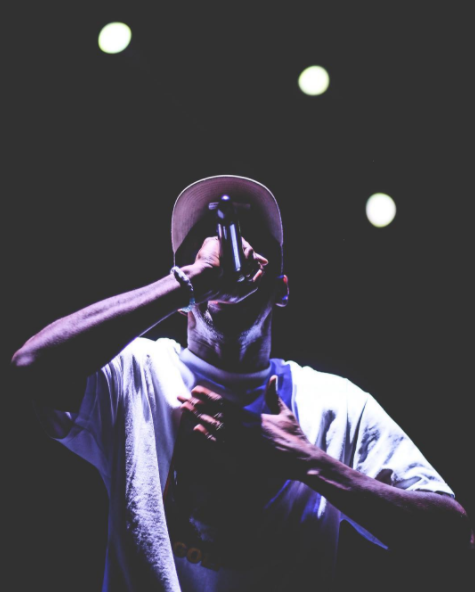 The trio of DJ Deej, DJ Winks, and DJ Nix were in the studio last night with lots to talk about. All of the topics were different, but it all came full circle in the end.

On a whim, DJ Winks made his way to London, Ontario for the 109th Yates Cup. The Laurier Men’s Football Team have not played for the cup since 2006, and the win was incredible. Although unable to attend, DJ Deej watched some game on CHCH, and DJ Nix followed on the @radiolaurier snapchat feed. They all agree that the event is something that we can all be proud of as members of the Laurier community, whether we are football fans or not.

Belly and Juicy J are going on tour in January. Belly is a beloved Canadian artist, and the three agree that Juicy J is a hype feature artist, but none are thinking about grabbing tickets to the shows. Belly used to be kind of under the radar, but since his fairly recent label change and the release of his latest mixtape Up For Days, the star is making waves. Earlier this year in May, Belly and The Weeknd (whose album Starboy is dropping November 25th, cancelled their appearance on the Jimmy Kimmel Show, since Donald Trump was also going to be present; Belly is Muslim.

Speaking of Donald Trump (of course), it has been a week since his election in the good ol’ U.S. of A. The DJs are still feeling ways, but are hoping that his acceptance speech will be a sign of what is to come following his first 100 days. Despite certain grievances, we must still give him a chance. Frankly, we have no choice. There is such an overkill of Trump material in mass media at the moment, but the Barack Obama and Joe Biden memes are keeping it light and refreshing. Their friendship is one to be jealous of, that’s for sure. How else would they catch them sharing so many moments? Can we say “bromance?” Totally. Thinking forward, we’re hoping for a joint Presidential team of Kanye West and Dwayne “The Rock” Johnson. Why not, right? 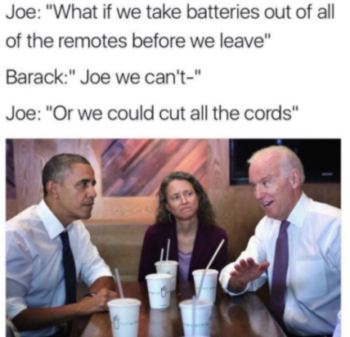 On Complex, pictures from the anticipated Camp Flog Gnaw performance surfaced. Tyler, the Creator was joined by many of the original members of OFWGKTA (a.k.a. Odd Future), as well as Erykah Badu. See the @complex instagram, and Tyler in our feature image.

On December 9th, Apple Music will issue the documentary titled 808, about the Roland TR-808 drum machine that changed electronic music – and all music – forever. It was created in the 1980s, and has not lost its ground or popularity since. The documentary will feature stars like Questlove of The Roots and Pharrell Williams. Also great in the 1980s was a lot of the music from the Marvel film Guardians of the Galaxy, which will see its follow-up released next summer. That was a decent segue (?)