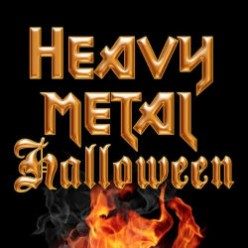 Welcome to the blog!

Another episode, another week, another great set of tunes.

System of Down – Aerials

Metallica – Jump in the Fire

That is all she wrote, or played, I suppose.

On a serious note, if anyone has been paying attention to the news, there has been clashes with police and protesters at Standing rock over native land rights. I wish to voice my support for the protesters, fighting for what has been taken from them, and standing up for thier rights. Never before have I seen such perversion of democracy, such a shameful display of authoritarian control. It has never been clearer that the US is not a democracy, but a pseudo democracy, with elements of communism and despotic leadership.

Cheers, have a great weekend!