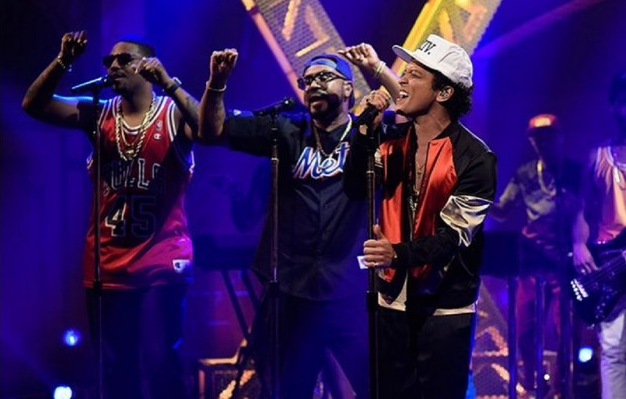 DJ Deej, DJ Winks, and DJ Nix were back in the studio after an awesome Reading Week. Aside from Thanksgiving plans, they had a lot to talk about.

The NHL started up again over Reading Week, with eight games happening on Saturday night. DJ Deej is all in for the Boston Bruins, but all of the DJs have an interest in seeing the progression of the Toronto Maples Leafs, whose roster is primarily made up of rookie material.

After the Leafs vs. Bruins match-up, DJ Nix watched SNL. Kristen Wiig and Bruno Mars made an appearance. Mars debuted new music for the first time in four years, which likely means that an album is coming. If you are interested in seeing the full performance, click here.

Pusha T came out with a new song over the course of Reading Week, and Travi$ Scott debuted another secret album, very soon following the release of his newest album Birds in the Trap Sing McKnight. The trio plans to review the release on the next show. In addition, our background music by Kid Cudi called “The Frequency” finally got a new music video.

DJ Nix wrote her first concert review just before Reading Week. She chronicled her experience of The Magnificent Coloring Book World Tour, put on by Chance The Rapper. In case you missed it, click here.