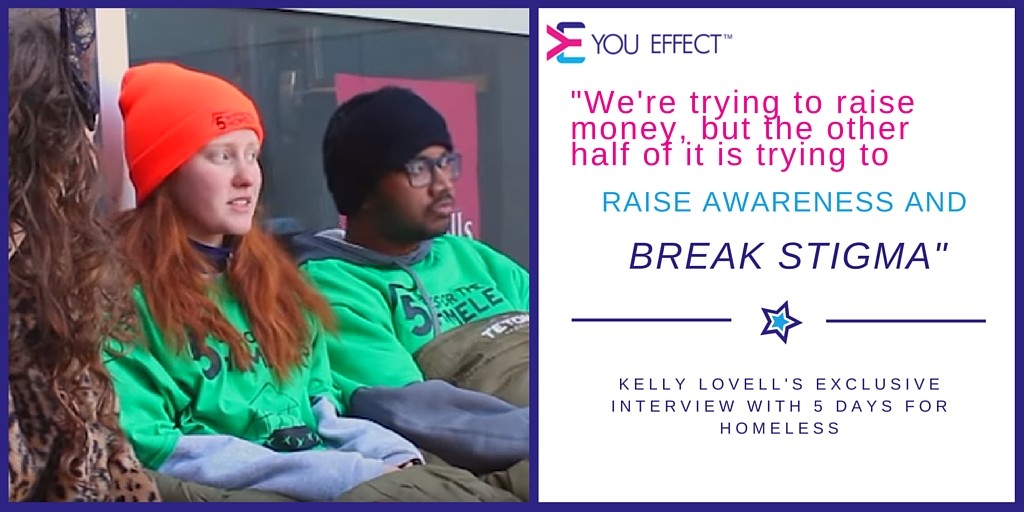 The annual fundraiser, 5 days for the homeless, is active and awaiting generous donations from the Golden Hawks. Today we had Sarah and Amber from the fundraiser come in and tell us a little bit about the event and the cause. Five students will live outside the Fred Nichols building for five days, only allowed to eat donated food and sleep with a pillow and a sleeping bag (that’s right even in this terrible weather they do not get to sleep in a tent). You can bring your non-perishables to a few different spots on campus and help out with this great cause. If you happen to pass by any of the participants make sure you say hello and cheer them on, they’re super friendly and really appreciate the support! Laurier is known for its supportive environment, let’s keep this legacy going.

In the media world…Kanye apologized! We know it sounds ridiculous but the notoriously attention-holding Kanye had a short twitter confrontation with Wiz Khalifa after a couple different misunderstandings. However it seems to have been resolved and Kanye made a pretty noble apology to Wiz for jumping to conclusions.

“It’s not fair if the Weeknd is in your song!” “Producers are getting too good!” As per usual, there was a lot of talk about our favourite music stars today and the producers that put their music together and broadcast it to the world. Check out some pretty entertaining videos on youtube of artists like Jay-Z or Pusha-T reacting to hearing Kanye’s beats for the first time.

We know St. Paddy’s is this week, so hopefully those poor unfortunate souls writing midterms have the luck of the Irish on their sides! For the rest of Laurier, we know how much of a toll a day like St. Paddy’s can take on the average human body, so make sure you get some good eats in and maybe try to hit the gym to make up for the extra alcohol calories. Eli T and DJ O$AP are already planning to try and hit the gym before summer starts and it’s too late.

And finally, a little shout out to an up and coming rap group called Flatbush Zombies, they dropped a fire new album this week, certainly aren’t letting anybody down. Check them out and see what you think about 3001: A Laced Odyssey, the newest album.