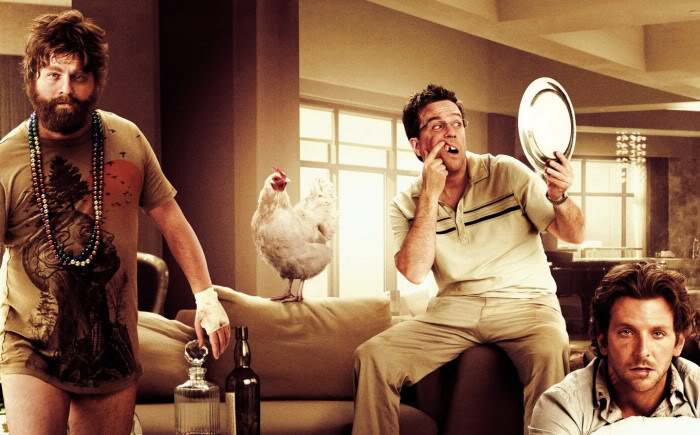 This morning was the official debut of The Morning After with DJ Goldilocks and DJ O$AP!

We had a lot of fun talking about our unproductive reading week and shared some funny stories. We also talked about the Grammy’s and the drama between Kanye and Taylor Swift. The Weeknd had a forced solo performance when his duet partner Lauryn Hill failed to show up in time for the show (he killed it nonetheless though). Later in the week The Weeknd performed again on Jimmy Fallon, but this time Lauryn Hill managed to get there on time to sing alongside him – DJ Goldilocks was not impressed with her performance.

DJ O$AP saw Deadpool over the break and loved it – not your average superhero movie, but this change was a good one. Both DJ’s favourite superhero is Spiderman… which is pretty ironic considering they both have a phobia of spiders.

Thanks for tuning in with us this morning, have a great first week back! See you next week!