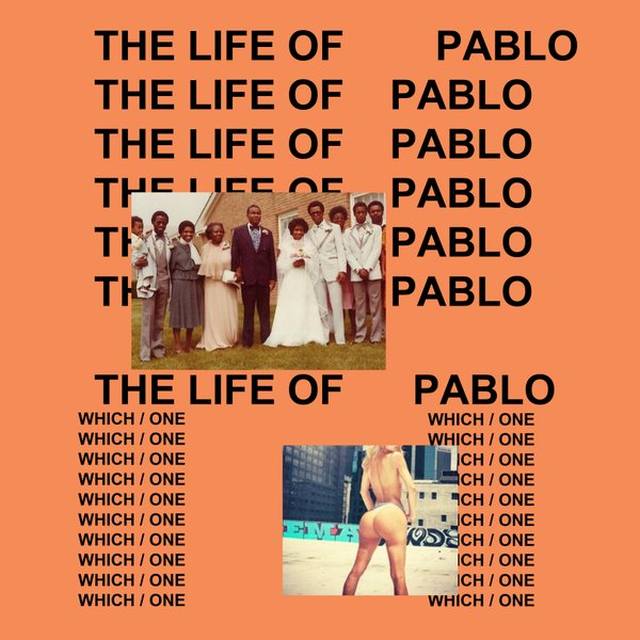 With the unveiling of Yeezy Season 3 at Madison Square Garden, yesterday in New York City, the music world continues to wait with baited breathe for the moment The Life Of Pablo has a download button beside it. Now, no one’s quite sure where The Life Of Pablo will be released but logically, we imagine it should be through Tidal (which Kanye West owns a portion of). According to the ever entertaining twitter account of Mr. West, the album is currently being mastered and should be out at some point today however, no specific time has been given. Admittedly, we over here at The Rap Up aren’t too impressed with the final title change, however I, TJ Mroz your Rap Up co-host, am a big fan of the recently released cover art and purposely downloaded Tidal for an early premiere of the album during the streaming of Yeezy Season 3 (instead of studying for my midterm). From what I’ve heard, the album should certainly live up to the hype, however may not sound exactly like everyone is expecting, which isn’t a bad thing. Beware, Yeezy season approaches.

If you’re a fan of Future and Young Thug, you may be aware that the only people possibly riding a bigger wave at the moment would be Drake and Kanye West due to their upcoming and highly anticipated albums. With two brand new projects already in 2016, Future has decided to give the fans a new mixtape (Purple Reign) and a new album (EVOL), both receiving a warm welcome by fans. On the other hand, Young Thug has come through with a new mixtape titled I’m Up however the project looks to fall significantly short of its sales goal, expecting to move a mere 15-20k including streams, while Future’s Evol which was released on the same day looks to move around 145-150k with streams. While Thugger loves to claim the opposite, there’s a clear gap between these two artists. Not to mention Future just inked a brand new deal with APPLE which should push him far beyond the realm of Rich Gang fame.

As the weekend begins, so does NBA All Star 2016 and in case you’re out of the loop, this is a BIG deal. As a result of “the 6” hosting the league’s All Star festivities this year, it will be the first time the event has been held outside of the US. Stars such as Steph Curry, LeBron James and Canada’s own Andrew Wiggins will be taking part in multiple events this weekend. This is also great news for the Raptors who have 2 All Star representatives this year as Kyle Lowry starts in his second straight All Star game and DeMar DeRozan was selected by coaches to round out the roster of the East. If you’re on your way to Toronto, good luck and be sure to bundle up as it will be busier and colder than it’s been in recent memory. The first day of events begins on Friday with the Celebrity Game in which Kevin Hart will be coaching one team and the 6 God himself, Drake, will be coaching the other. The Rising Stars challenge will also take place on Friday as the best of the NBA’s up and coming stars showcase their skills against each other. Saturday will include highly anticipated events that include the Skills Challenge, Three-Point Shootout and Dunk Contest. Rounding out the weekend will be the All-Star game on Sunday.
(Written by TJ Mroz & Manny Rao)

Ride of Your Life – Tinashe