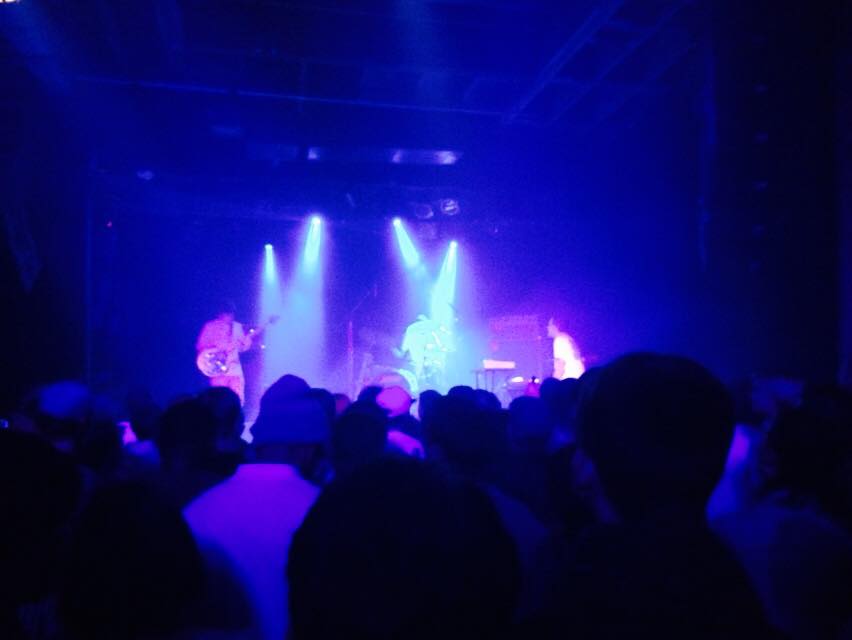 BADBADNOTGOOD and Ghostface Killah did an insane job at Mezzanine Club in San Francisco, California. They released their collaborative album, Sour Soul, in February of this year, and it’s been a hit amongst Modern Jazz and Hip-Hop fans alike. Ghostface Killah, a member of rap group Wu-Tang Clan, dropped some classics from the group’s era, as well as from his solo rap albums. Some of the favourites on the album  for me include Six Degrees, which features Danny Brown, as well as Food and Street Knowledge. 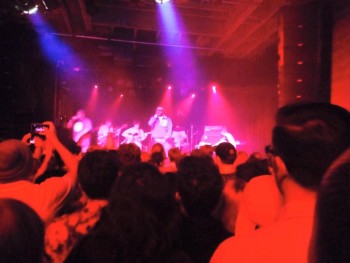 I am so happy that I got to see the jazz trio perform, as I missed their performance at Starlight last November. They have already chosen to perform in a fairly unique genre, and they have gone on to make that genre even more unique. I think that they are worth the listen, and the wait to see what they will do next.