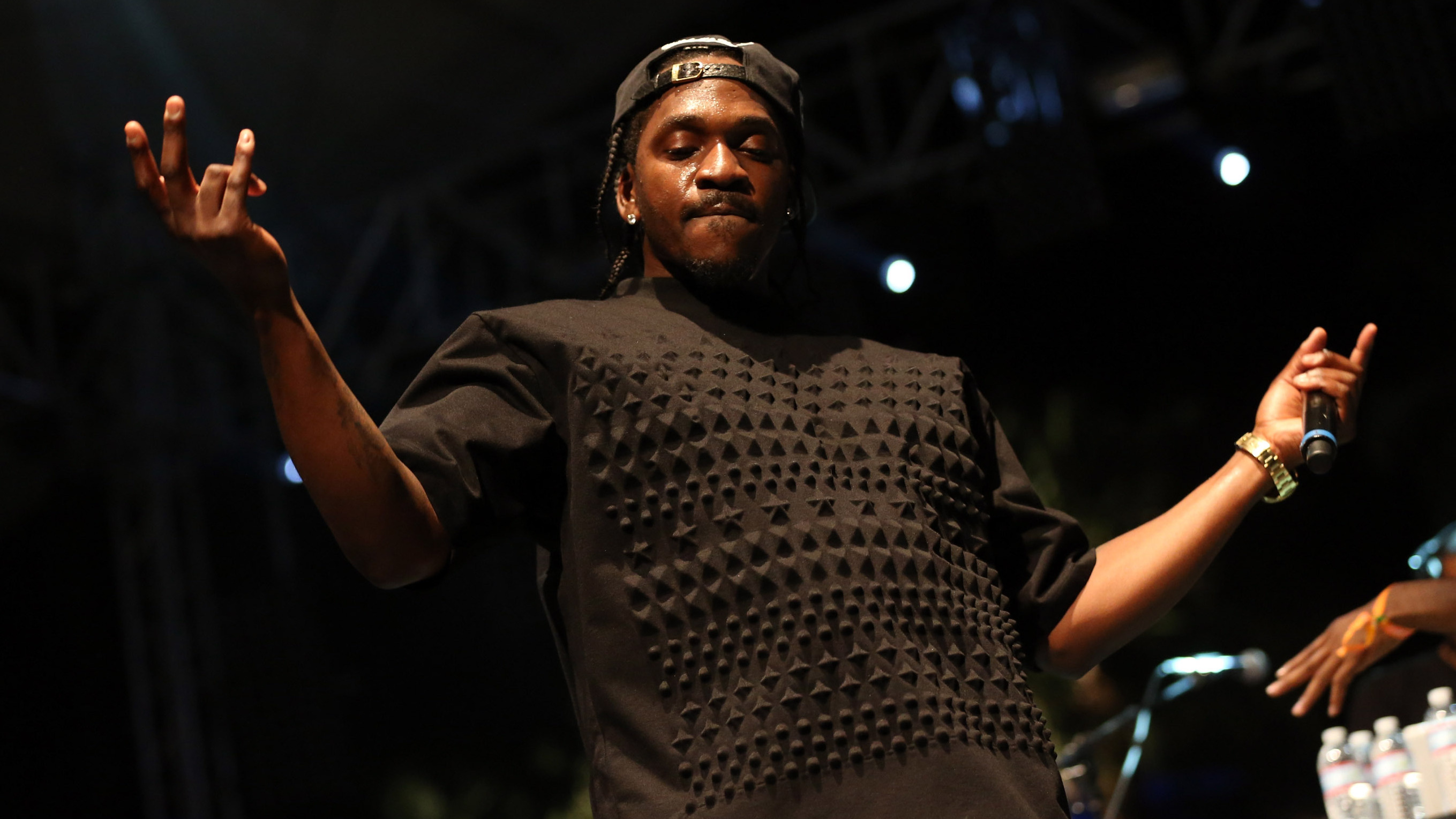 Pusha T is on it!

It’s been almost two years since Pusha T’s last album and he knows fans are getting tired of waiting. Don’t worry though, Pusha says he’s been feverishly trying to finish his highly anticipated KING PUSH by the end of the month. That’s right! Pusha T wants you strolling to lecture with possibly Hip-Hop album of year in your back pocket.

Straight Outta Compton… To The Bank

First weekend sales are in for Straight Outta Compton, and it looks like $60.2 million worth of people are throwing up the West Side all over North America. With a historic box office opening weekend, Dr. Dre’s newest album Compton has done quite well itself boasting an impressive 280,000 copies falling short to only Kendrick Lamar and Drake.

Eenie Meenie Miney Mo, Catch a Tyga By The Toe

I know, I know, that was corny, but then again so is Tyga. With a new mixtape on the way set to release August 24th, Tyga looks to prove he’s worth more than his infamous relationship with Kylie Jenner. With rumors of Kylie learning to make music, this might be the perfect opportunity for a really interesting feature.