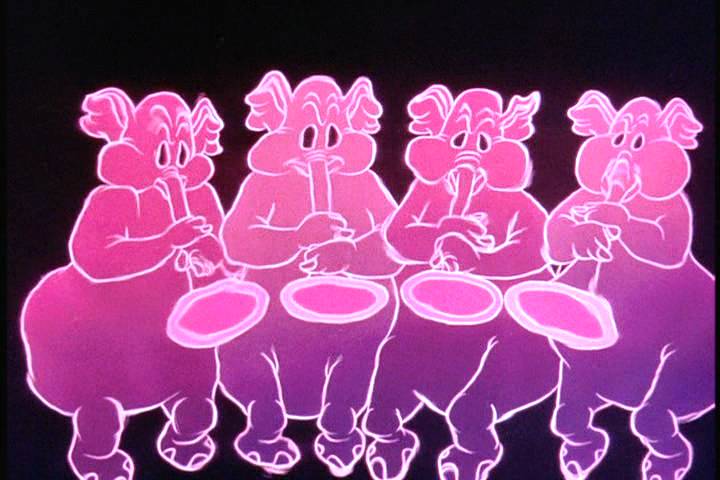 DJ KG and DJ Doug the Slug here! So yesterday the American Music Awards took place. Only notable thing we took from it was… Why are there so many Australians nominated??

Also we’ve noticed that the exam season has brought out in many people the urge to be sexually active… Case and point: A Spotted at Laurier tweet goes as “The two ppl banging in ARTS 1E1. Yaaas”

And finally DJ KG has a recollection of scene from Dumbo after watching the video for “Do I Wanna Know?” by the Arctic Monkeys. Check out the scene here!