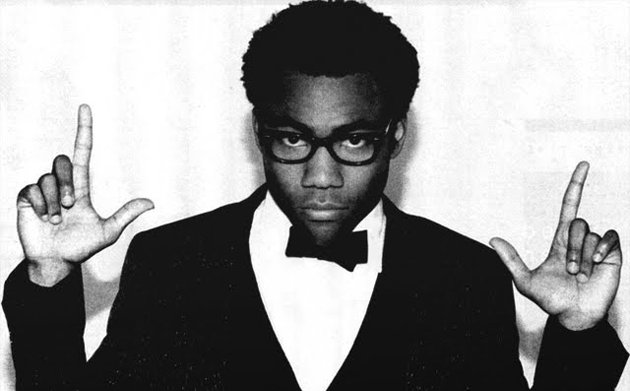 Wudddupp friends?!  Hope you guys aren’t drowning in midterms and such because lord knows we’ve been keeping a low profile when it comes to school work. I mean, I like class but… Anyways, put on a really dope show for you guys whether you were pre drinking for Phil’s or studying for midterms. Either way you slice it, it was a good look.

We kicked things off with some new Childish Gambino. Donald dropped a new mixtape hosted by Atlanta OG, DJ Drama. It is essentially his very own Gangsta Grillz mixtape. It features all existing beats in which the ATLien himself spazzes on them with no holds barred. His lyrics are sharp and his delivery is cunning. It isn’t the most conventional project from Gambino who has typically been more of a “make my own beats and hooks and verses” kind of guy. However, on this tape, he gets on his 2006 Lil Wayne tip and murders other people’s beats. There are a few original tracks on the project which balance it out. Peep our faves below.

In other news, Drake is a sending threatening texts, Wu-Tang’s got the bars back, Dej Loaf is getting a deal and Cassidy is a dead man walking.

We then stumbled on a conversation that has been on the back of our minds for a while. With the recent announcement of TI coming to Toronto and London, it brings up the question: Is he a GOAT? I mean, on paper, TI has had just as many hits and longevity in this game as a Kanye or a Weezy. So then why is he performing for 55$ at a small venue in London, Ontario? For one, he isn’t as relevant now than others but there is no doubt he can be considered the greatest (at one point). What do yall think? Is TI one of the greats? Should he be playing these smaller venues? Let us know via Twitter.

PS: check his new song with Pharrell below.

Well, that’s it from us this week. Make sure to tune in next week because guess what? WE ARE HERE FOR READING WEEK! We may be coming at you a bit later but hey, we’re back up in this thaaang; it’s a go.