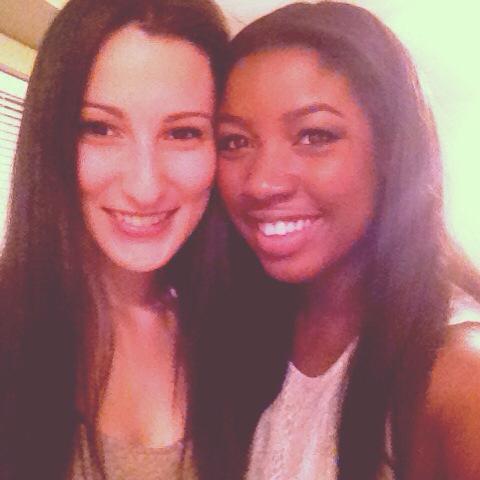 Welcome back “All That Jas Live” Listeners! Jackie and I are so excited to be coming at you from the Radio Laurier headquarters here in Waterloo, Ontario for one last year! We plan to go out with a BANG this year, and hope you’ll be there tuning in week after week!

This past Monday (September 8th) Jackie and I gave you and explosive show covering everything from some of YOUR summer faves, to some of the biggest and most newsworthy news in popular culture, of course– in true Jasmine & Jackie form we gave you the good, the bad and the ugly. From babies, weddings, concerts to death this show covered EVERYTHING and we are terribly sorry if you had to miss it due to like, … responsibilities. Ew.

Below is the full track listing of the AMAZE music we played on Mondays show!

Besides all the AMAZING music you we’re sure to be rocking out to this summer, there was also LOTS to be discussed in terms of popular culture news that dominated the media! From the epic Brangelina wedding to Kimye’s drama filled Italian extravaganza, and lets not forget Neil Patrick Harris’ history making wedding to long time partner David Burtka, All That Jas Live Covered all of your favourite stories from this summers wedding festivities! 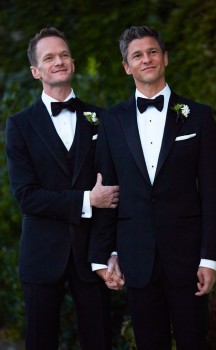 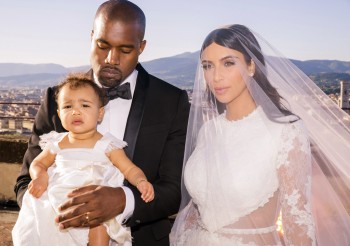 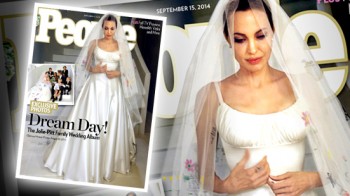 Where there is weddings, celebrity babies do not come far behind! The Royal family Kate and Will are expecting baby number 2! “Their Royal Highnesses, The Duke and Duchess of Cambridge, are very pleased to announce that the Duchess of Cambridge is expecting their second child,” Clarence House said in a statement Monday. “The Queen and members of both families are delighted with the news.” Lets not forget America’s Royal Family… The Kardashians! If you haven’t heard.. or seen, older sib Kourtney is expecting baby #3 with not so thrilled baby daddy ‘Lord’ Scott Disick! Congrats to both expecting couples!

Where there is joy in marriage and babies… comes sorrow in loss and death. This summer fans tragically lost many of Hollywoods best and brightest legends including Robin Williams (63) and Joan Rivers (81). “All That Jas Live” covered both tragic stories and asked for the opinions of YOU our listeners to weigh in on both occurrences. What was your favourite Robin Williams film? And were you or weren’t you a Joan Rivers fan. We ask that you please show respect for those mourning the loss of both respected individuals if you so choose to share your thoughts! We couldn’t leave the show on a totally upsetting note, so we had to bring it back to some of summers most me memorable highlights! Thats right, ‘All That Jas Live’ covered everything from your favourite summer concerts and festivals including Boots & Hearts, Veld, Digital Dreams and of course, OVO! 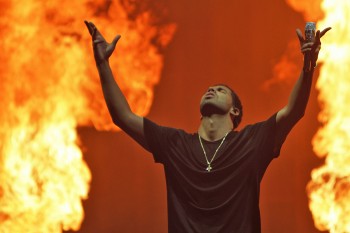 Whether wearing fairy wings, fur trimmed boots and highlighter underwear worn as outwear, muddy cowboy boots, or a backwards snap back is your thing, Ontario surely offered you a weekend summer music festival that fit your every music desire! While some enjoyed EDM festivals featuring Avicii, Ingrosso and Zedd, other concert goers had the opportunity to see some of their favourite country artists including Luke Bryan and Toby Keith (…who?), and lastly many enjoyed a more urban scene featuring fan faves like Drake, Usher, 50 Cent and Trey Songz! Each festival catered to its audiences brilliantly, but as mama always said, “It’s all fun and games until someone pokes their eye out”… ok well no one literally poked their eyes out. We hope? But unfortunately millennial’s seem to have a hard time having fun without experimenting with everything but the kitchen sink and experienced some not so fun side effects due to casual party drugs like ‘Molly’ and ‘Ecstasy’. Unfortunately, ‘Veld’ has a reputation for a place where young people go to not only enjoy music, but to experiment with drugs. Due to this, this years ‘Veld’ festivities encountered 2 deaths and over 15 injuries due to the use of ‘party drugs’. Both Jackie and myself take this seriously, and want our listeners to as well. If you have anything to say or want to weigh in on this serious topic please tweet us @ALLTHATJASLIVE and we will be sure to give you a shout out and a follow back on next weeks show! 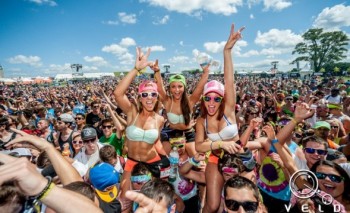 ‘Veld’ is not the only music festival with a negative story amongst all the positives. One ‘Boots and Heart’s Music Festival’ concert goer had an awful experience, and taking legal action to ensure it does not happen again to herself or anyone in the future. 27 year old Rachelle Alexander is filing a ‘Human Rights Complaint’ against the festival claiming to have experienced racial remarks and felt she was “being harassed” and told she wasn’t wanted at the festival. Alexander also is claiming to have seen Confederate flags during the 4  day music festival in Bowmanville, Ontario. We sincerely hope these claims are untrue, and if they are they are dealt with accordingly. To read more on this upsetting story head to the link below: http://www.durhamregion.com/news-story/4800118-woman-files-racism-complaint-after-clarington-boots-and-hearts-concert/

Finally Jackie and I want to thank Radio Laurier for the beginning of another great year with the team! We look forward to giving you, our listeners, a great show consistently week after week! Tune in next week for another great show!