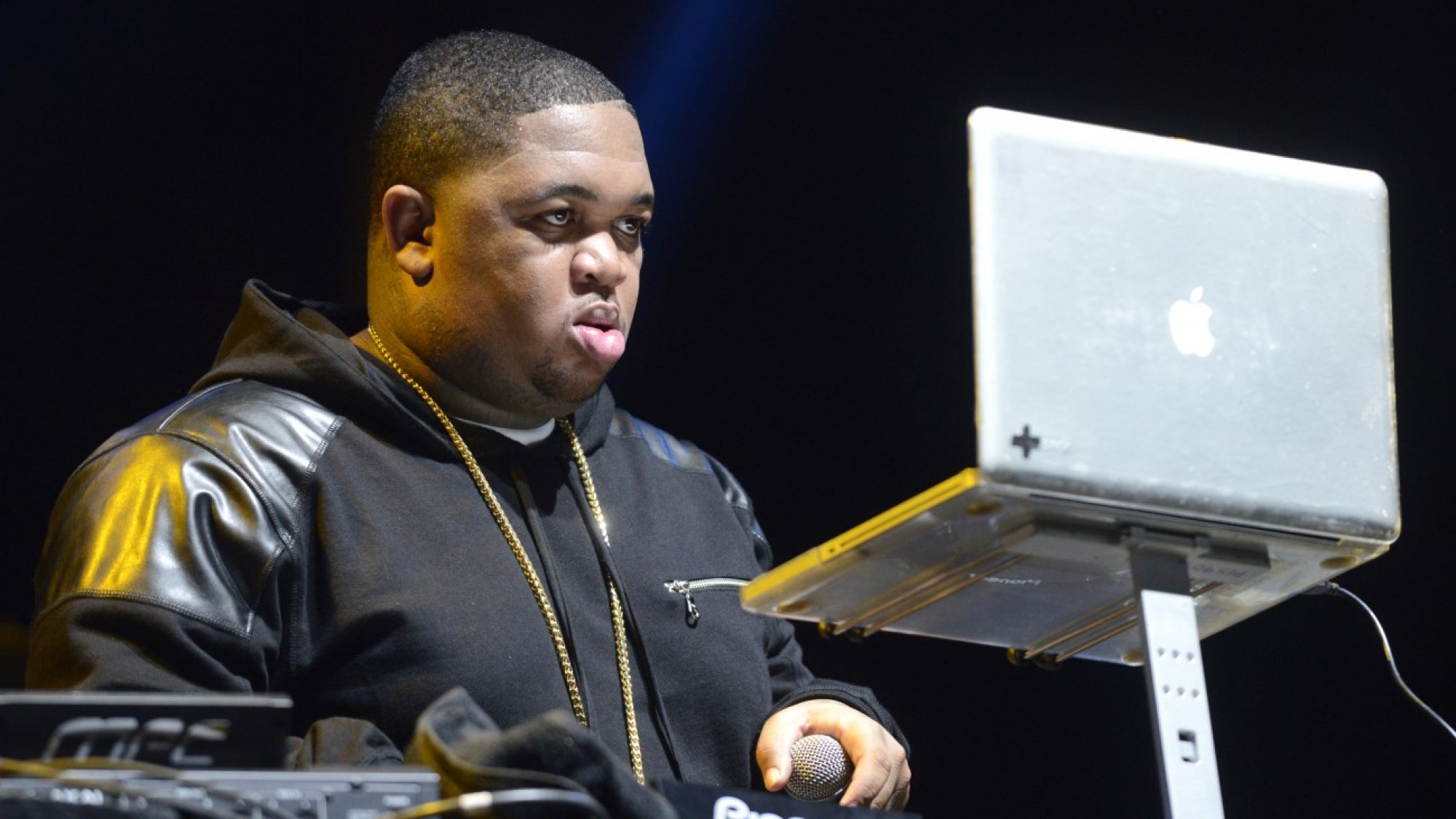 Wuddduupp friends?! Hope you guys are getting your back to school items all ready because we are back in class in 2 weeks. Scary, right? Well, no need to fear because some real hip-hop ishh is here. Was that corny?

We kicked things off with some new tracks the game’s hottest DJ. “Mustardonthebeathoe!” Sound familiar? That’s because DJ Mustard is THAT dude right now. His beats are bringing back that classic west coast sound with a new flare. He has made beats for nearly everyone is rap today and shows no signs of slowing down. Aka he just dropped a new album. Now, usually I’m skeptical about DJ albums but it seems as if Mustard took a page out of Khaled’s book and focused on the hits. DJ albums can be really polarizing. They can be just an hour worth of stupid beats and drops or they can have hits. DJ Mustard’s album entitled ’10 Summers’ features some smashes from the usual suspects AND a Boosie feature. Word to Dijon. Check some of our faves below.

In other news, Jay and Bey aren’t divorcing, Remy Ma is back in these streets and YourOldDroog is performing in a few weeks.

We also had a nice impromptu visit from one of Honours Class’ finest. Producer Cian P came thru to talk new music and what it like to make quality hip-hop beats. He also brought thru friend of the show, Nick Skills. More commonly known as just ‘rik’, Skillins stepped up to the mic and spit some serious bars. We don’t have anything recorded yet bu something is coming real soon so make sure to keep your ears to the streets. Or the tweets. Either or.

Well, that’s all from us this week. Make sure to tune in next week for more of the same thaaaang.

Peace, Love & A Shot Of Henny