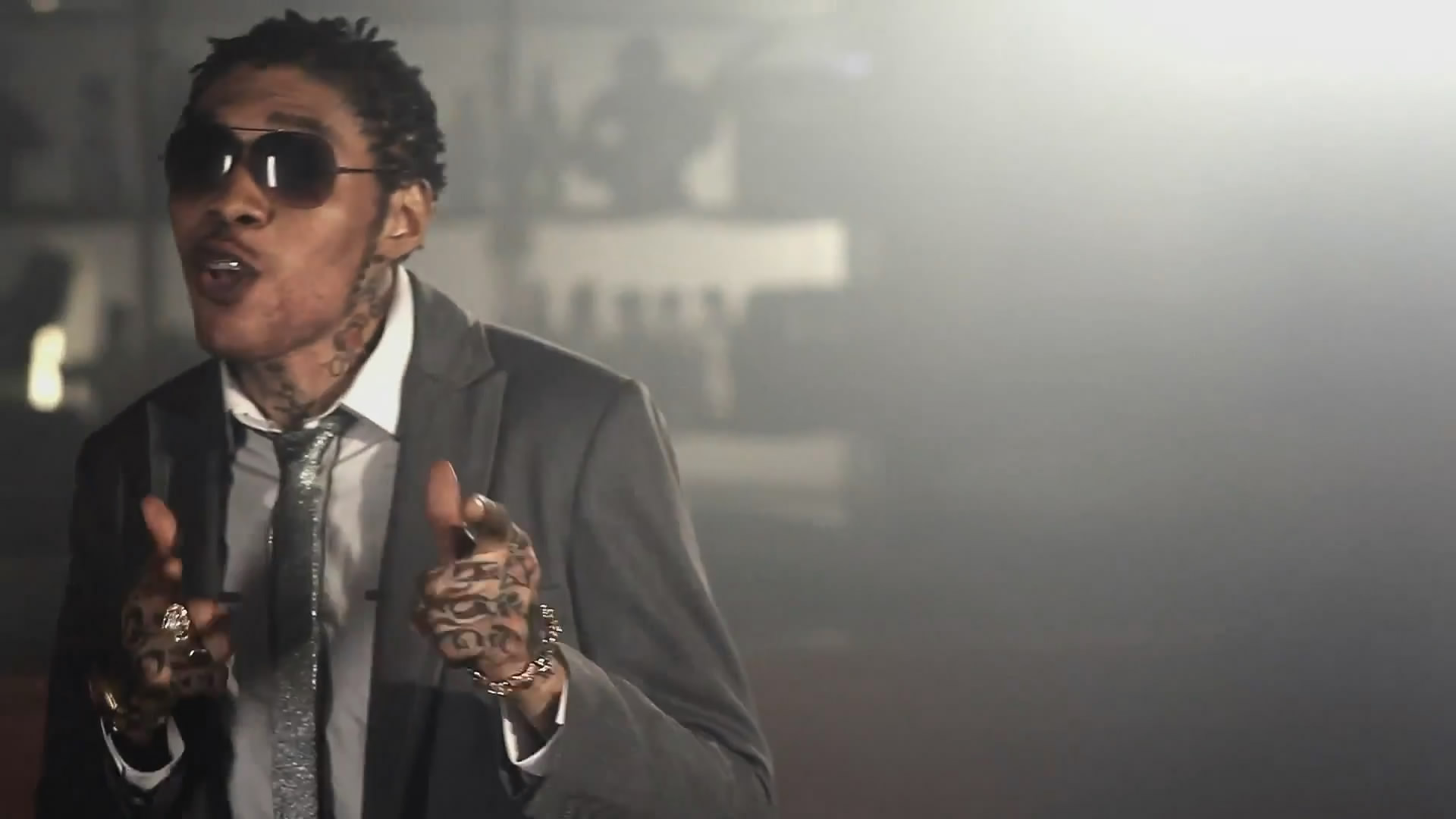 Wuddduuppp friends?! Hope all is well and your end of semester celebrations are getting turnt. If they aren’t well, then, here is a little study break for you. We had to pre-record this one again because we were off celebrating all the awesome volunteers we have here at WLUSP. #WLUSPVAs

We kicked things off with some new singles from Drizzy Drake. He dropped two tracks entitled Draft Day and Days in the East. Both songs came out within a few days of eachother. Draft Day (ode to Johnny Manziel) kind takes shots back at Hov. He has linea about art, street cred and who’s better. Sounds like a diss track to me. Anyways, check out both tracks here and here. SZN!

In other news, Game beat up his wife, Khalifa still sucks, Hot97 has their own TV show and Vybz Kartel gets 25 to life. (check the cover photo)

Our REAL OR RATCHET  this week was kinda techy. I mean, we do live in Waterloo which is basically the technology capital of Canada. We found a list of technology geniuses and matched them to their rapper counterparts. The qualifications? Mood, age, success, gender, goals and overall alikeness. Check out the full list right here and prepare to be stumped. Ha!

The REALNESS was all gassed up. Here’s the deal. There is nothing else on this planet more gassed up than hip-hop music. Example? So with this whole Jay-Z vs. Drake beef, without any “entourages” gassing up either side, I highly doubt there would be any conflict at all. But no, of course both camps are egging on their frontmen to the point where we may never see another Jay and Drake song again. I mean, I’m all for competition but, c’mon. Rappers need to keep their hypemen/team in check. #DontGetGassed

Well, that’s it from us this week. WE PROMISE to be back live on air next week. Trust us, we’ve missed it a ton more than y’all. Ps: follow us on Twitter just so we know that it’s real. *@RLRapUp*