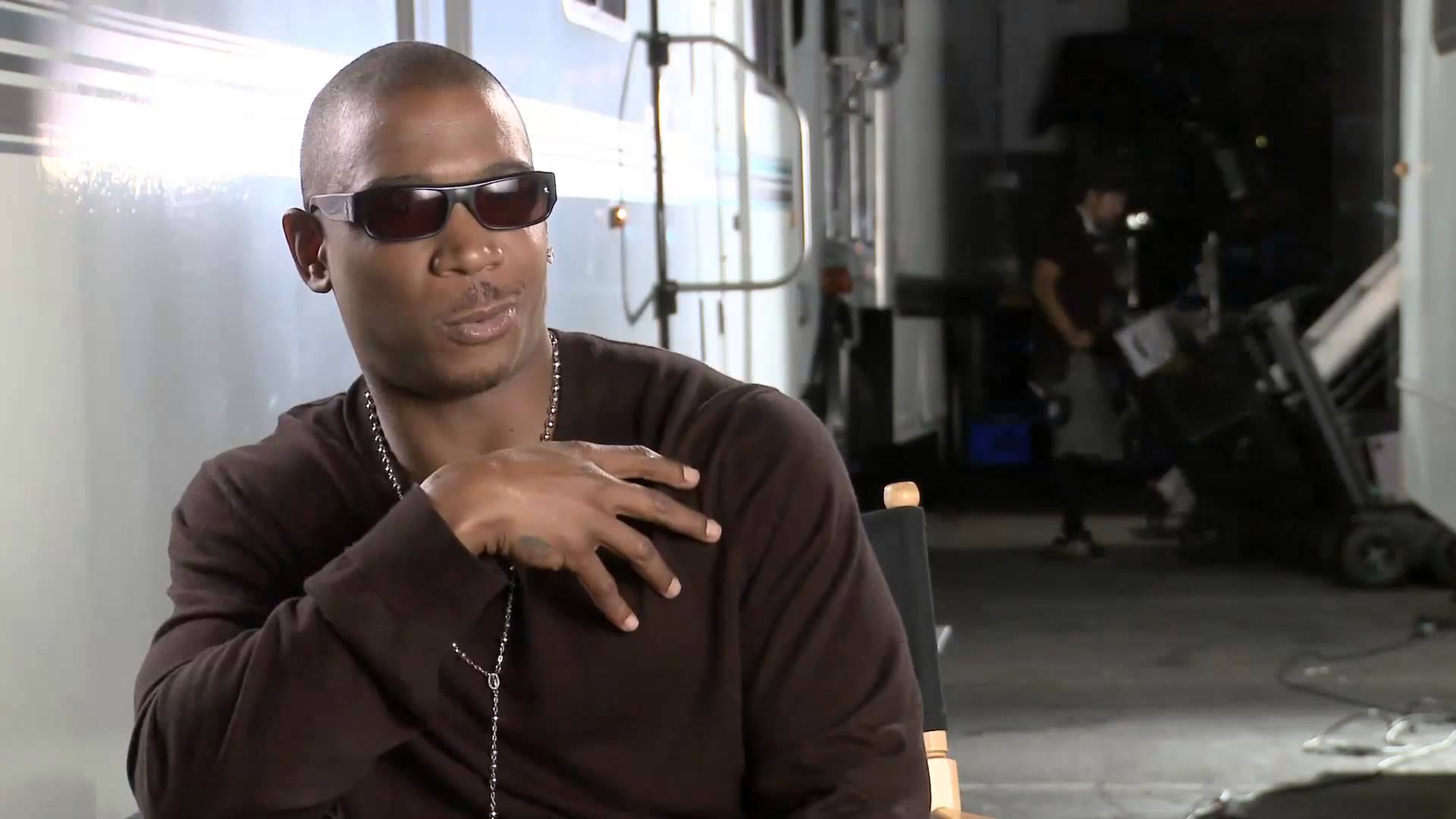 Wuddduuppp hip-hopers? Hope midterms haven’t killed yall because we are definitely sweatin’ over on this side. The Brantford Takeover could not have come sooner. We got the big homie Matt Wright in the building and he came with a few Brantford beauties.

We kicked things off with some headlines. Word to Drake. Ha! Soooo there have been some funny hip-hop interviews lately. First was none other than recently released Ja Rule. While on his interview with Good Morning America he refused to talk about anything except his “delicious curry chicken recipe”. Thanks Ja. We also had Plies (who?) brag to Power 105.1 that “2014 will be his year!”. Ummmmmm sure. We will believe it when we see it.

In other news, Future and Ciara got engaged, Kanye ripped his dentist a new one and Chris Brown struck again. Too soon? My bad. Let’s just hope the guy he assaulted doesn’t get back together with him. Doubtful.

We didn’t have too too much planned for this one. We basically chopped it up and played some REAL OR RATCHET. Lord knows Matt Wright and the Brantford boys keep it real.

Soooo yeah, that’s all from us this week. Apologies for the short blog but please believe that we will have regular scheduled programming this upcoming week!