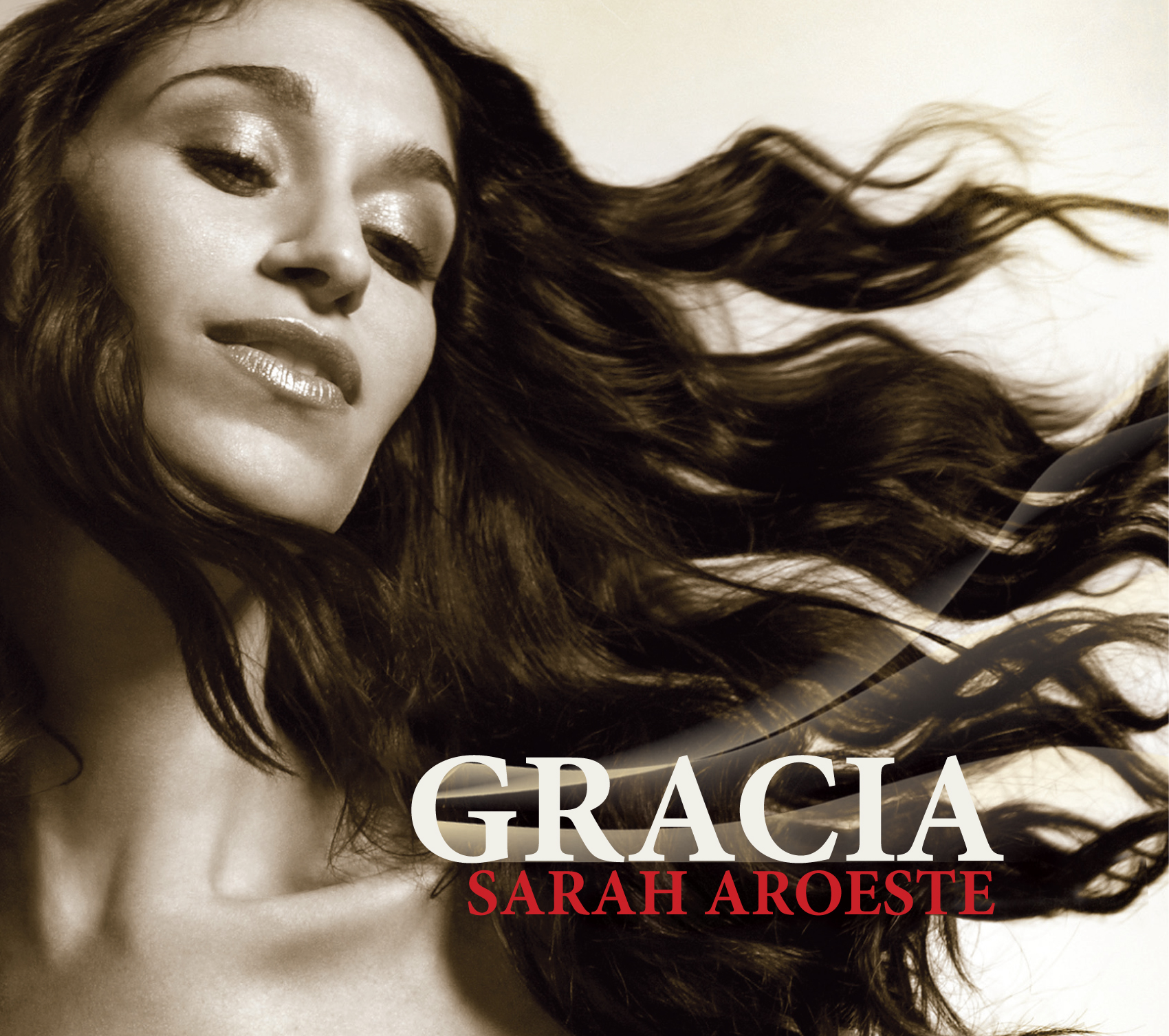 It’s frustrating to think that the one thing that keeps global artists off the commercial airwaves can be their greatest contribution to culture. They sing in a language other than English, which as a unilingual North American doesn’t hurt my ears in the slightest. There are still practitioners of thoughtful lyricism, but not on the radio, which is peppered with insipid doggerel couched in profanity and innuendo. Much of the time, the vocals have been auto tuned and synthesized beyond intelligibility and I just make up my own lyrics in mock of the melodies anyway. In the case of artists like The Garifuna Collective for example, their music is actually preserving a language that is on the brink of extinction. Same goes for Gaelic singers in Celtic music. And, there’s Sarah Aroeste, a Manhattan-based contemporary artist who sings in Ladino, the common name given to Judaeo-Spanish which is rarely heard these days. Aroeste takes the language and the music still further on her third album, ‘Gracia’. You’re welcome. Actually, the title is more than a thank you. It’s her tribute to Dona Gracia Naci, a heroine of the Spanish Inquisition. The disc boldly presents the ancient tongue in 21st century motifs that blend Mediterranean Ladino sounds with rock, electronic, funk and themes that broach her feminist spirit. Aroeste has brought in a raft of respected musicians and co-producer to put the polish on ‘Gracia’. Her modernizations work well for the most part outside of some over-processed, outdated electric guitar wankage that seems to channel past hair bands. The live guitar captured on the Tel Aviv performance video sounds better. The title especially, with its arresting bass synth stabs and flamenco groove defines the potential of Aroeste’s Sephardic music make-over.