We’re entering the home stretch in our fall semester already. It feels like O-Week was just yesterday! As exams start to come up you can be sure that DJ TANG and DJ SMALLZ are gonna be hitting the books real soon.

If you’ve tuned into Spill the Tea before, you’ll know that one of DJ TANGs all time favourite artists is Porter Robinson, a hugely talented producer who always keeps things fresh and original. He has just released a new EP titled Virtual Self, his first album release since the now legendary Worlds. The album marks a departure from the style first introduced in Worlds, which has led to mixed reviews from fans. Let us know what you think!

NBC host Matt Lauer has been fired after a recent sexual harassment scandal. He allegedly gave co-workers sex toys as presents, with explicit notes on them detailing how he would use them. He also allegedly called a female coworker into his office, dropped his pants, and flaunted his penis. This incident is particularly interesting, considering a December 2014 skit where Lauer removed his pants after a spill, showing his boxers to female co-hosts and saying “drink it in, ladies”. He also apparently had a secret button under his desk that could be used to lock the door to his office without having to get up.

Here at at the morning show, DJ SMALLZ and DJ TANG agreed that Lauer’s scandal did not seem as bad as some other incidents recently, namely the Cosby and Weinstein scandals, but this behaviour is still not to be tolerated under any circumstances. We hope that he gets the treatment and help that he needs, and we also agreed that his firing from the show is definitely a fitting punishment. 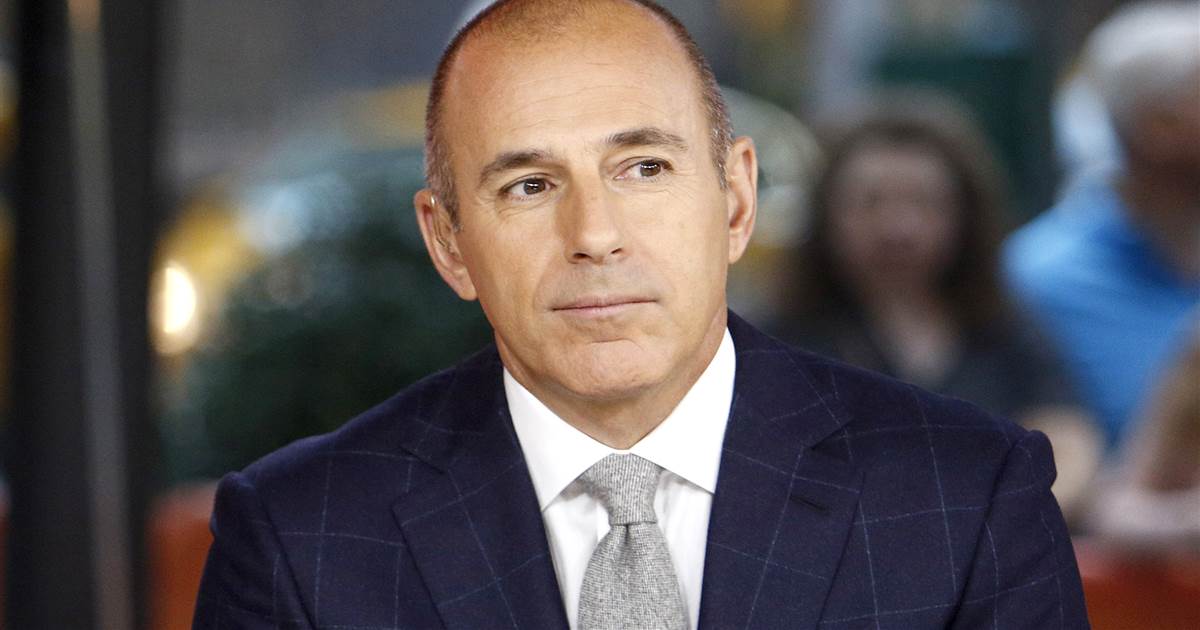 Just Another Day in the Office…

To no ones surprise, Donald Trump is showing up in the media once again for all the wrong reasons. During a White House event honouring Navajo veterans, Trump used the term “Pocahontas” to describe US Senator Elizabeth Warren, who comes from aboriginal decent. The White House has since dismissed the comments that Trump has made, with White House Press Secretary Sara Huckabee Sanders saying that she did not think the statements were racist. She replied saying, “I think what most people find offensive is Senator Warren lying about her heritage to advance her career.” Jeez.

These comments seem outrageous, but to be honest, neither DJ SMALLZ or DJ TANG were really surprised that it happened. Trump has always been honest about who he is and this is just Trump being himself. 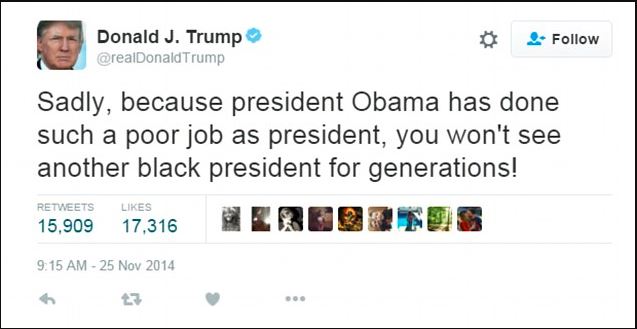 Perseus – Shadow of the Beast