This week DJ Lush and DJ Shrey hit it home with some of the biggest highlights of the week! DJ Shrey set off the show with one of his very own mixes to get the studio pumped for the weekend 😀

Drake’s got your back

Ever wonder what a concert looks like in the perspective of the singer? Well for Drake it wasn’t a sight he wanted to see again! Drake was performing on Wednesday evening at Sydney’s Marquee nightclub when he stopped midway through a song to call out a man in the audience that he saw groping woman. Drake told him to stop and leave before he comes down there himself. Way to represent Canada Drake! We can do more than just apologize eh… 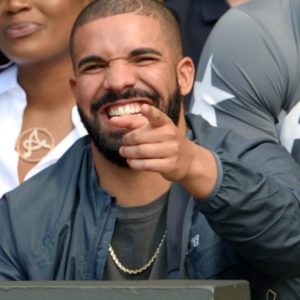 Here comes the weekend and there goes The Weekend

Selena Gomez makes her way back on the front page as she seals the deal with Justin Bieber to make their relationship official. Selena and The Weekend have unfollowed each other on social media after splitting up from a 10 month relationship, leaving The Weekend open up to a reunite with Bella Hadid. Thing’s are getting heated here and we have a feeling that this is only the start! 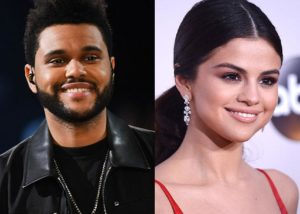 Timber lake, MC Hammer, 50 Cent, were those the good old days? We critiqued some of the latest hits with some of the oldest hits to determine which time period had the best music. If you look at Justin Timberlake alone and the transformations in music he has made, we think that Timberlake was better in in the past when he had songs like “What goes around comes back around” and “Cry me a River”. Tweet us @RLAfterclass to let us know what time period you think had the best music!

Uni Hack of the Week

With Winter approaching and the cold weather already here, there’s no doubt that hot drinks will be taking over our bank account for the next few months. We came up with a hack that all Uni students wanna know, especially if they’re Starbucks enthusiasts! All you need to do is download and register with the Starbucks app, and there’s your first free drink! Then set your birthday to minimum a week from registering and BOOOM 2 free (any size) Starbucks drinks right there! Now imagine what happens when you keep making accounts to register with the app 😉 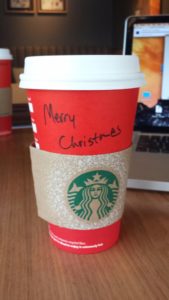