Welcome back Golden Hawks! It feels like yesterday we were packing up our bags and heading home for reading week. Now school’s back in full swing, and if you’re anything like me, you got no work done at all last week. Things are definitely going to get busy as we switch to full grind mode to study for our midterms!

Find us on social media: 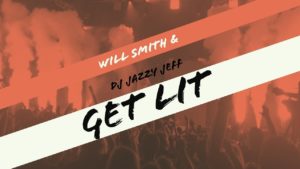 Will Smith, probably best known for his time in the Fresh Prince of Bel Air as well as the many movies he has starred in has just released an EDM track titled “Get Lit”, featuring longtime friend DJ Jazzy Jeff.

The song definitely brings with it some Major Lazer style vibes, but while this isn’t the worst song out there (there is definitely worse in electronic music), it can’t help but come across as rather uninspired, almost as if Will Smith is trying his best to be the cool dad.

Definitely not a bad effort, but we definitely do hope this is a one time thing.

Beefin with the Kardashians 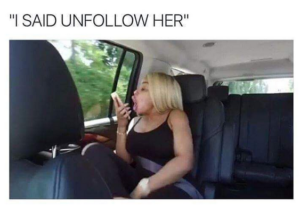 The family that can’t seem to keep themselves out of media attention have done it again, this time with Blac Chyna suing Rob and the entire Kardashian family after they allegedly sabotaged her new reality show.

She claims that the Kardashian family has slut-shamed her, saying that the family has defamed her in order to destroy her career, resulting in damages professionally, personally and financially. She is seeking an unspecified amount in damages.

Officially, Blac Chyna is suing the Kardashian-Jenner family, including Kendall and Kylie Jenner, who don’t seem to have much to do with the issue at all. (Poor Kendall!)

Blac Chyna has also accused Rob of being abusive in the past, but it appears as if she actually may be the abusive one, with Rob Kardashian alleging that she started getting aggressive after coming home from the club under the influence of cocaine and alcohol. More news has yet to be released, but this story seems to be getting more and more complicated by the minute.

ZHU – Palm of my Hand

Louis the Child – Slow Down Love

Joey Bada$$ – For My People

Perseus – Shadow of the Beast

Zeds Dead – Where Did That Go