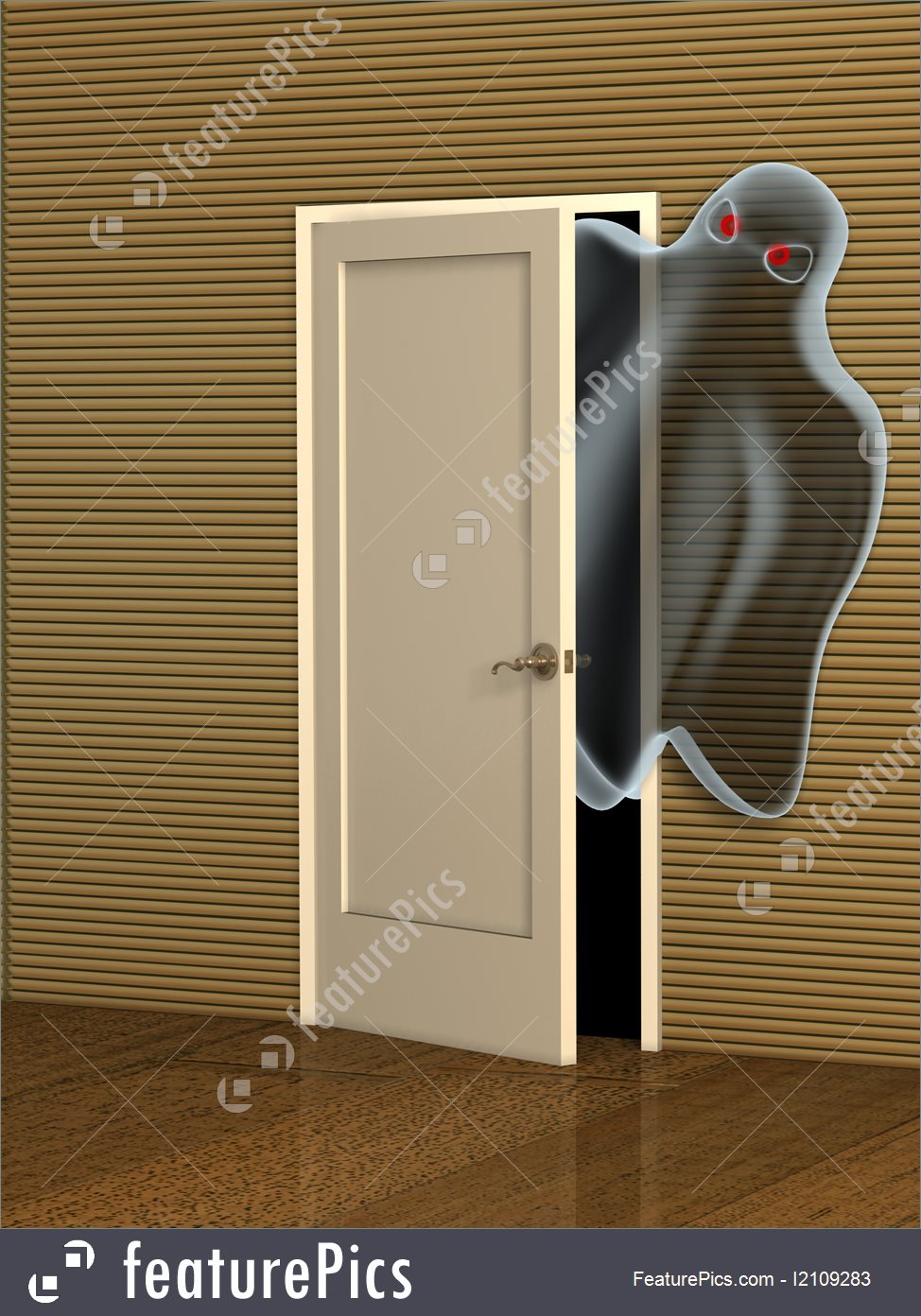 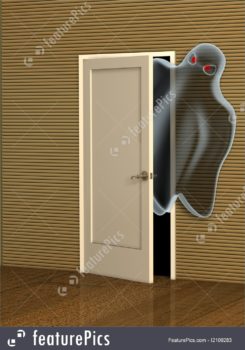 We’re coming to the end of the term so keep your head on your shoulders and power through. We can write those 6 papers and 5 exams if we just work together. Not on the papers I mean. Just on the solidarity. On to the News!

Sheldon Cooper, the character of Big Bang Theory fame, is getting a spin off show about his childhood. Why? Good question. I do not have an answer other than potential profit, but at least there will be a couple jobs for some Hollywood writers that could use work. Try to find the bright side right?

The first promo image of Jurassic World 2 has been released. Currently their saying that it will be released June 22, 2018. The picture is pretty and hopefully the movie will be a little stronger than the first Jurassic World.

Video of a creepy occurrence in a Brazilian school was shared on reddit. The door is repeatedly opening and slamming as two people walk towards it to investigate. I’m not a believer in ghosts, but the video is spooky so, in case you’re interested, it’s in the links below.

Footage of some dolphins coming alongside a boat near Marlborough, New Zealand popped up on LiveLeak. They are very beautiful creatures. By the way, in case you don’t know what LiveLeak is… just watch this video and then close the window without clicking anything.

A stunt motocross rider in California jumped the 60 freeway in the middle of the day. Security cam footage saw the guy and the Highway Patrol is currently investigating.

Have you wanted to wear sports themed shoes while you become obese? Well, good news, Pizza Hut can hook you with their new Pie Tops. If you squeeze the button under the Pizza Hut logo, the shoe will order you a pizza.

When I was a small boy there were these ads on TV for devices that you put on your body and they would vibrate and you would loose weight. You wouldn’t actually, but this is what the ads claimed. Turns out it works for mice when you vibrate their whole body.

Absolute Zero… roughly. It has been mathematically confirmed that absolute zero is only theoretically possible. So it isn’t really absolute zero, I guess.

Turns out, spiders have an immense effect on their environments. This article claims that there is a global population density of, on average, 1000 spiders per square meter, which I am hoping, for everyone involved, is a typo. I’m not afraid of spiders but this math would mean that there would be about 15,000 spiders in my apartment right now and I can’t see them.

Ambidextrous elk are bolder than the less flexible members of their species. What does that even mean? I have no idea. I loved the headline so much and I wanted to share it with you.

For some reason Humpback whales have recently been engaging in strange grouping behaviours that scientist cannot explain. They’re called super groups and they range from 20 to 200 whales.

The five second rule has been confirmed true by a group of scientist who had nothing better to do than prove that your and my laziness was totally okay and not going to kill us.

A cooler full of approximately $24,000 worth of weed was dropped of at goodwill in Washington and instead of turning a profit on it staff contacted police. $24,000 guys.

That’s it for this week guys. Talk to you again NextWeekNow.

They Asked If They Could, Not If They Should:

Sit Still And Cry With A Pizza Pie:

Math Is A Language That Lets You Say Things Like, ‘There’s No Such Thing As Zero’:

Spiders Hold ‘Top Insect Predator’. I Didn’t Know It Was Such A Competitive Title:

This Headline Is Why I Read News Every Week. I Love This Kind Of Thing:

Glow In The Frog. Their Headline Took The Alliteration So I Had To One Up Them:

Five Seconds Of Frantic Flailing To Fetch Your Food:

Plus One – You Me At Six