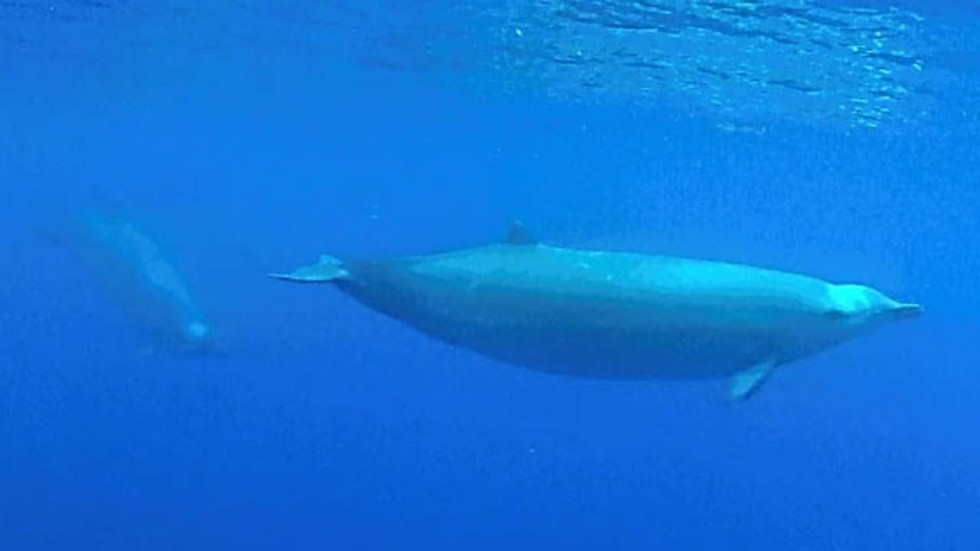 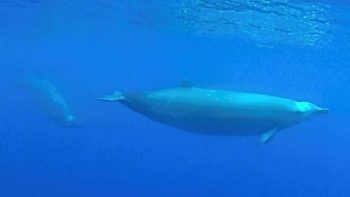 Thursday March 9th? More like Bursday Larch Kinth! What does that even mean? I think I have a fever. On to the stories!

Researchers at Ohio State University have found that they can mix food waste into tires to partially replace petroleum-based filler. It is both greener and was found to exceed industry standards.

Some new research out of the University of Nevada suggests that Mars had a lot more water on it than previously thought. The evidence is the degree of merillite that may have been converted from whitlockite, which only appears in wet environments.

Some Harvard researches have developed a picture-based language to communicate mathematical equations. The main news here is that I was unaware that this was not the first time this has been attempted. The main improvement that this new language, called ‘quon’, has made is that it can communicate big physics problems using 3D aspects.

A Japanese man from the city of Fukuoka was arrested after he stabbed himself to get a day of work. From what I can tell the cops did not have to do much questioning before the guy just admitted it on the spot.

Argonne National Laboratory’s Seth Darling has created a sponge mad out of a special material that is really effective for soaking up oil that is floating on water. Under test conditions it was successful at dealing with a spill in a pool designed to mimic emergency oil spills.

The University of Exeter has released findings that blueberries, concentrated blueberry juice and other dark skinned fruits help older brains, specifically after the age of 65 improve cognitive function and blood-flow in the brain.

Brian Primack of the University of Pittsburgh has released a study showing that if the more a person uses social media platforms the more likely they are to express feelings of isolation. Don’t tweet me to tell me how you feel about this. Go find on of your friends and talk face-to-face with them about it.

Israeli born model Orit Fox killed a snake. Not on purpose. She was posing with the Boa constrictor when the snake felt threatened and bit her on her breast. She was rushed to hospital and given a tetanus shot. The snake died of silicone poisoning.

There is a Wreck-It Ralph sequel that’s current release date is March 9th 2018, one year from today. Ralph and Vanellope will be returning though in what capacity remains unclear. Ana Ortiz will also be joining the cast though as who is, again, unknown.

A group of Illinois researches found that if 60-84 year olds listened to very particular acousic stimulation methods while sleeping they would have increased memory retention. I do not understand the rest of the research so you will have to look it over if you want to convince your Nana to listen to Ariana Grande while she is sleeping so that she remembers that you changed majors.

In Onoway Alberta, all the water turned neon pink. It was an accidental turn of the wrong valve that resulted in the release of potassium permanganate. It is a harmless cleaning chemical but boy-oh-boy does it have a resounding effect.

Some photos have been released from the set of Thor: Ragnarok. He has different hair and swords. Also Jeff Goldblum is in it. That is all. This is not really real news, but I thought you guys might be interested.

The first underwater footage of the True’s beaked whale was filmed recently. They look kind of like massive misshapen dolphins.

Some researchers stored data on DNA and got it off with out damage to the files whatsoever. It was a really weird assortment of files but they were all fine. So we will all soon have USB keys for fingers.

New discoveries in mammoth DNA have found that by the end they were all quite racked with disease and genetic mutation. The creatures likely avoided company had shiny coats (which was not normal), and several other symptoms.

Stars Wars is finally starting to get a little better about the fact that there are probably a couple more black in the universe. The new Han Solo movie that is coming out will have two black people in it. Crazy right? So forward thinking.

Todd Macfarlane, creator of Spawn, has announced that the Spawn movie he wants to make will be a much harder R than Logan or Deadpool. He is essentially a thirteen year old who has gotten taller and been given money. From what I can tell, he just wants two hours of people exploding on screen.

The rivers flow red. Because they’re on Mars, not from blood. Don’t be ridiculous:

He REALLY needed a day off:

I got blueberries on the brain:

Remember the LadyBots in Austin Powers? This is the lame, animal abusive version:

Let’s hope the sequel doesn’t Wreck-It. Or is wrecking it a good thing in this case?

Sing me to sleep:

Marvel at these photos:

These beaks got peaked:

Maybe instead of USB fingers we’ll get RoboCop wrist spikes. That’d be dope:

A long time ago, when dispelling racial segregation was a new idea:

We Got the Feeling – Midday Swim

Check out some of our other shows: