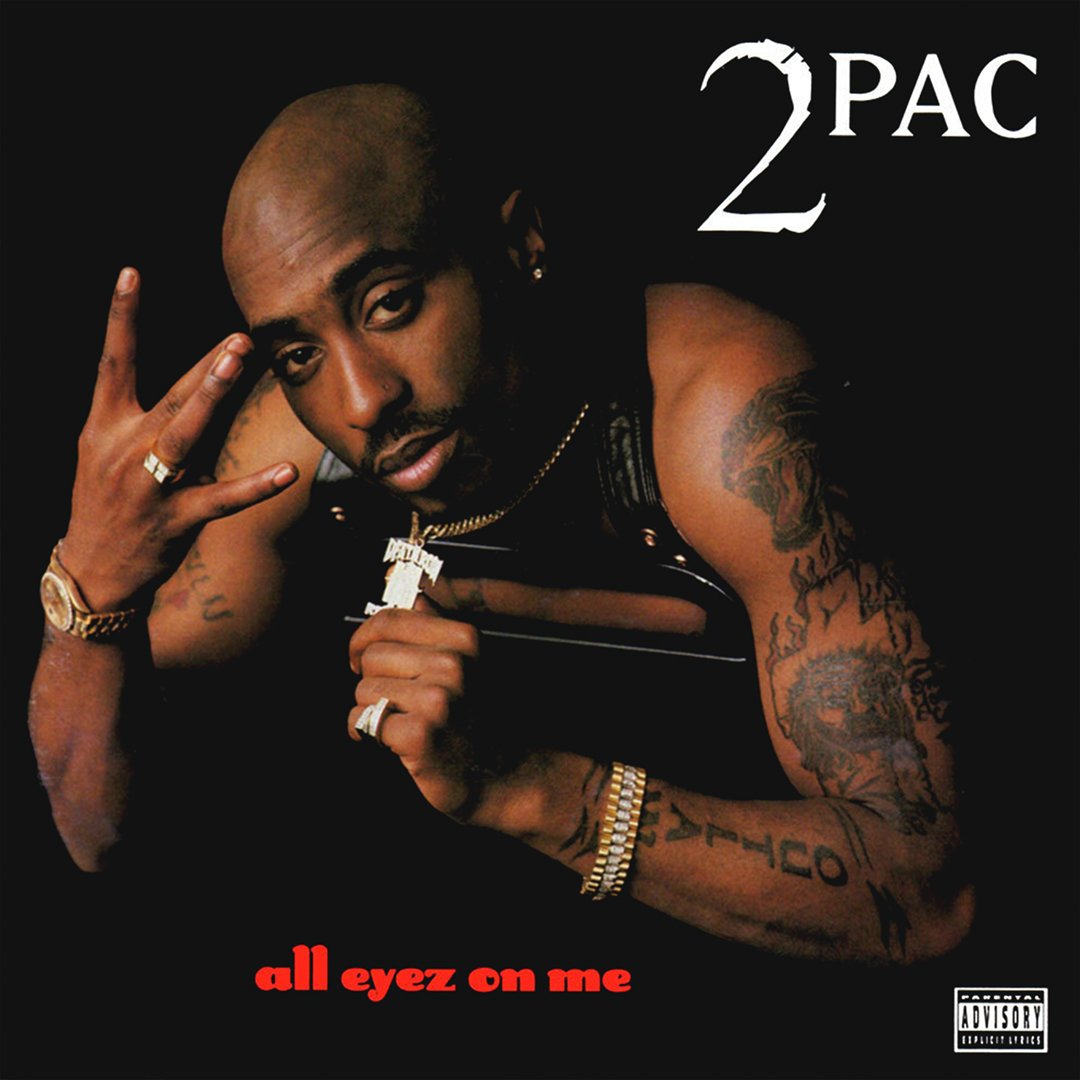 If you’re a comic book fanatic and a hip hop lover, then be prepared for what Marvel has prepared for you. Ranging from all levels of hip hop from Rae Sremmurd to the OG Tupac Shakur, Marvel presented clever covers inspired by poses and album covers from some of your favourite artists!

If you don’t already know, this is Marvel’s third batch of hip hop inspired comic book covers as they started back in 2015. In the past, they have published pieces inspired by artists such as Chance the Rapper portrayed through “Nova”, Wu-Tang Clan as “Champions” and as well as LL Cool J as the notorious “Luke Cage”!

Take a look below for some of the variations of Marvel’s 2016 hip hop collaboration with the comic book world! 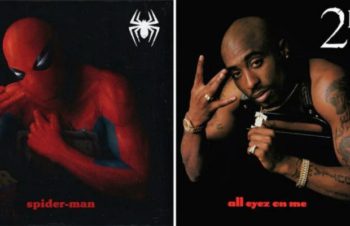 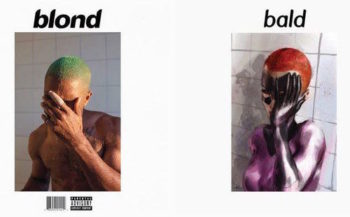 The Rap Up: Brantford Edition (Episode No. 6)