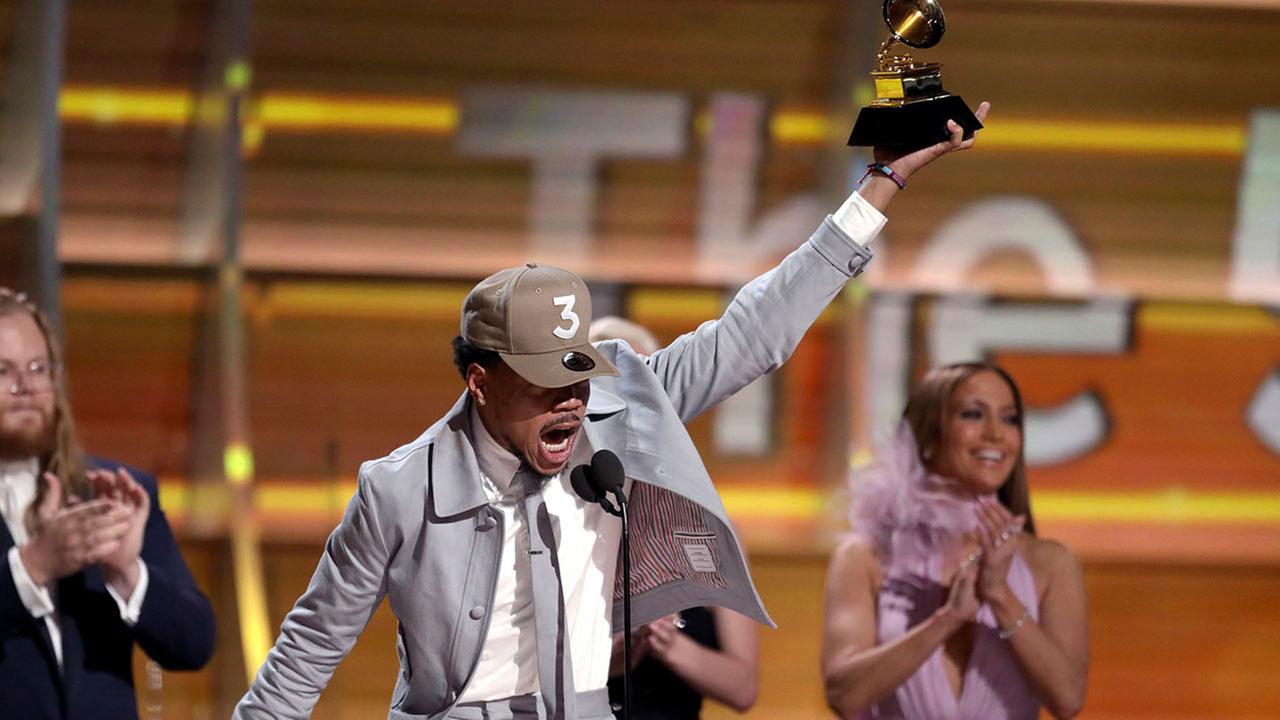 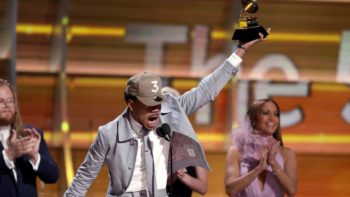 “They say you gotta sell it to snatch the Grammy”

Well Chance, you proved them wrong. In case you missed this years Grammy celebrations, The Rap Up has you covered. Perhaps the biggest story of the night for the Hip-Hop community is that Chance the Rapper took home a total of three Grammy’s for “Best New Artist”, “Best Rap Album”, and “Best Rap Performance”. After a tumultuous year leading up to the event, with regards to major artists avoiding the ceremonies altogether, its clear the right decision was made. Additionally, even though Beyonce did not win “Album of The Year”, her incredible performance (while pregnant with twins we might add), and relationship with Adele stole the show. In fact, Adele broke her Grammy in half on stage so that she could share it with Beyonce, who she felt deserved the award just as much.

Big Sean came through last Thursday with the release of his newest studio album, I Decided. The project is laced with 14 tracks, and has features from Eminem, Jhene Aiko, The Dream, and Migos. Understandably, a lot of people have been debating the quality of Eminem’s feature, however we’ll let you be the judge of that. However, it is important to note that this is the first track Big Sean and Eminem have shared exclusively. Its also significant due to the fact both are at the moment Detroit’s most dangerous emcee’s. Overall the album seem’s to be well received by fans and even became America’s #1 album on Billboard this week.

What The Price – Migos