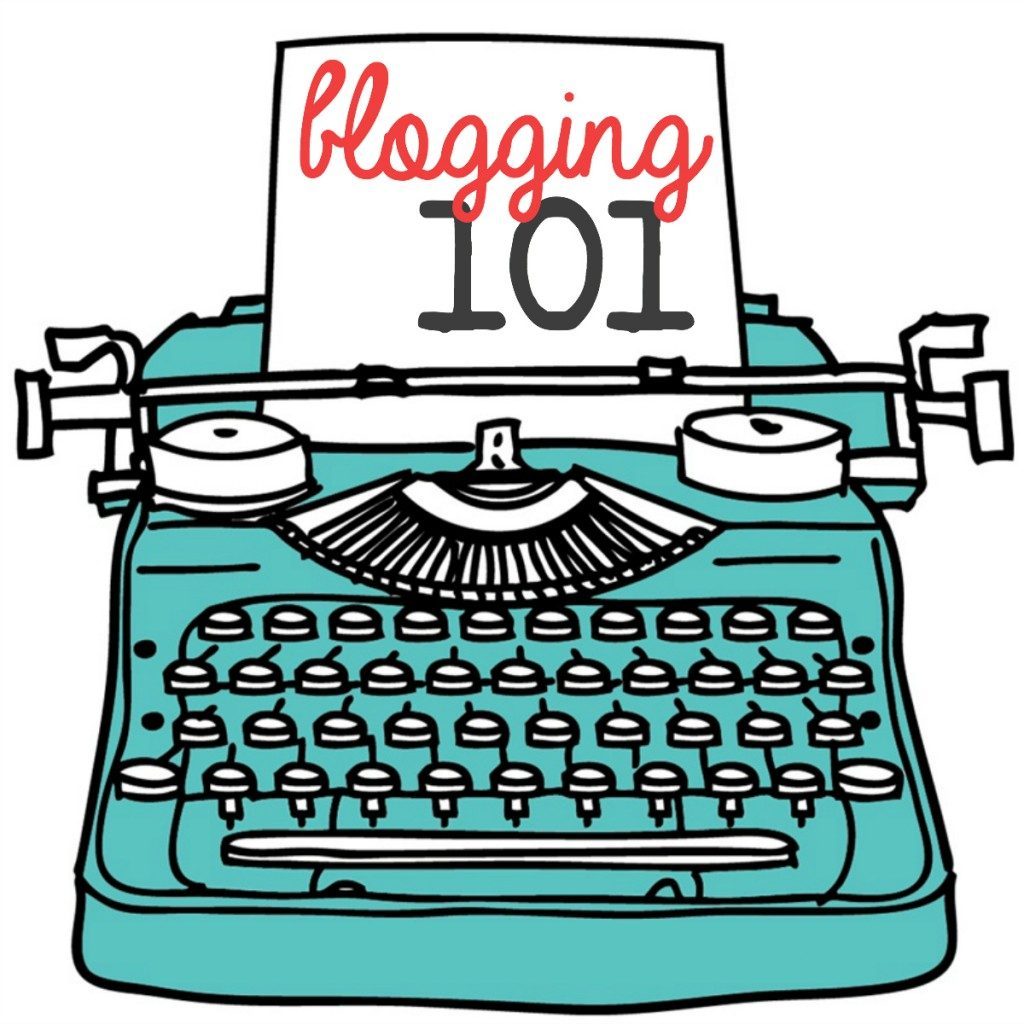 While there may not be a flying stage, Drake and Futures Summer Sixteen tour has been shaping up to be a “can’t miss” showcase of special guests. In Chicago, the pair brought out Kanye West; in Detroit, they brought out Eminem; and in Ohio, the one and only Lebron James. Considering that Atlanta is Future’s home town, its no surprise the city was blessed with two tour dates, and a chance to see four of the cities most popular artists join the stage.

During the first night in Atlanta, Drake and Future started things off with a bang by bringing out Gucci Mane, and 2 Chainz. With the bar set high, fans expected another big night from the What a Time to Be Alive rappers, and they did not disappoint. During the second night of their stop in Atlanta, Drake and Future welcomed Gucci Mane back to the stage, but this time accompanied by Young Thug, and Usher who performed their new single “No Limit”. With some of the cities biggest names all sharing one stage, the crowd could barely keep it together. Check out some of the reactions and videos below.

Still in shock that Drake brought out Gucci, Young Thug, AND Usher

With Miami next in the Summer Sixteen schedule, all focus shifts to the sunshine state. Considering Rick Ross’s most recent comments regarding Drake and Meek Mill’s beef, its likely Drake and Future won’t be bringing the big man out, however that shouldn’t effect what’s sure to be another memorable two nights in Miami.

“Live From the Gutter” – Drake & Future

Your role reaches beyond the studio as a member of the Radio Laurier DJ team. You have the opportunity to contribute to our web content as a blogger. There are a few rules to follow, but at the same time, remember to have fun with it! Treat life good, and it’ll treat you good back.

Things you MUST do:

Things you SHOULD do:

Things you NEVER do: