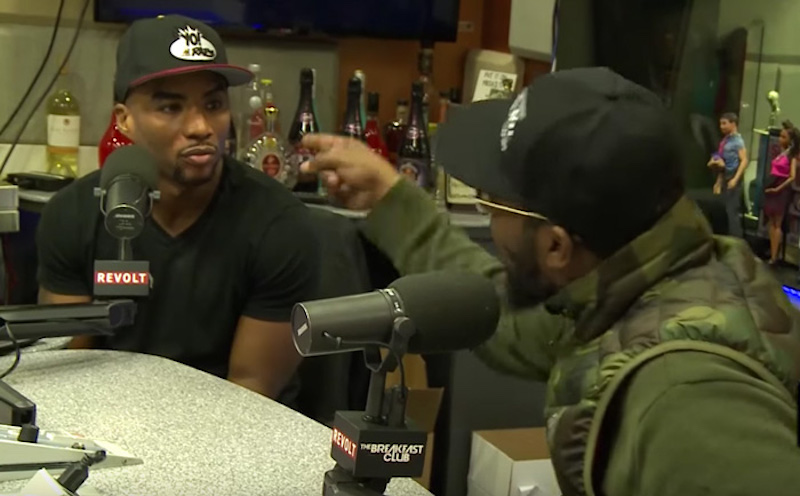 What qualifications does a journalist need to ask Beanie Sigel a few questions regarding his involvement with the Meek Mill and Game “beef”? Beanie Sigel recently sat down with The Breakfast Club and was asked about his involvement with the Weak Mill and Game beef. If you’re not aware, Beanie Sigel contributed to the Weak Mill and Omelly beef towards Game. Sigel stated on Taxstone’s Podcast that he wrote parts of Weak and Omelly’s diss towards Game. Weak and his goons did not like that so Beanie Sigel admittedly got sucker punched at the Bad Boy concert in Philadelphia by one of Weak’s goons. But basically, Charlamagne questioned Beanie about his loyalty after he released two diss track towards Weak and all of the DC crew. Beanie Sigel is caught up in the hype of playing both sides when in reality no one is playing on his team. Beanie Sigel is looking lonely on these streets and desperate to say the least.

One More Thing to Buy Off Amazon

Another streaming service has entered the mix and it’s courtesy of Amazon. Its officially titled Amazon Music Unlimited and actually undercuts Spotify and Apple Music by a few dollars at 7.99 considering 10$/month which is the industry rate at the moment. Now we’re not saying Amazon Music Unlimited will but what the effects of its price point could prove to have significant effects on the industry of streaming services. However, lets assume for a second that the AMU library is actually quite comprehensive which means, if this service is successful enough, it could actually cut into the profits of the big streaming services. While this might not strike you as something inherently beneficial to you as a consumer, this competition could possibly lower the overall monthly cost to lower than 10$ in order for the big streaming services to maintain their client retention. Or at the very least, possibly offer some new promotions or free months as an incentive to stay. Either way, we win.

All Eyez – The Game Ft. Jeremih

Through the late night – Travis Scott

You Me & Indie: Reading Week Show!