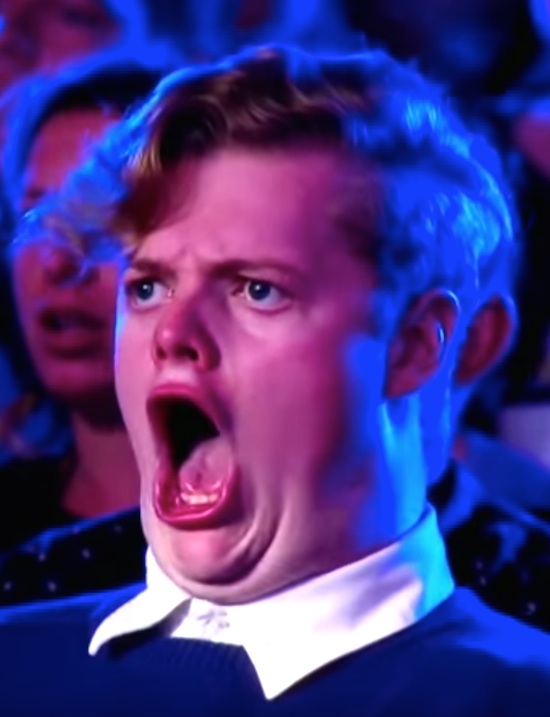 Today DJ O$AP and DJ Goldilocks covered a wide range of topics, all revolving around things that are creating quite a buzz in the media world.

Is Laurier boycotting St. Patties Day? In case you haven’t heard all of the buzz around campus, Laurier has decided not to endorse the festivities this year: they will not be selling merchandise in the book store, nor will they be serving green beer in Wilf’s! But is this really a boycott of the holiday? We think they want to dissociate themselves from the street party reputation so that it doesn’t overshadow the strong academics in the school, but their not going to discourage students from going out and having a good time (responsibly). Maybe we’ll see some of you on Ezra?

Speaking of the Irish… Conor McGregor lost to Nate Diaz, didn’t see that one coming. Just like Rhonda, Conor was expected to pummel the competition and take the win, but that wasn’t nearly the case. Following his loss Conor shook Nate’s hand and gave him a hug… a rare show of sportsmanship from Conor.

The Just Trudeau government has been talking about free tuition to come in 2017 for households with an income of $50, 000 or less. This would benefit many families across Canada, but what about those that aren’t receiving financial support from their parents? Shouldn’t they have free tuition as well? It’ll be interesting to watch this develop, hopefully he is able to make post secondary education more accessible to everyone, not just those that fall within a certain income bracket.

Kendrick Lamar released a new album with a jazz twist; there’s a different vibe to this album than his previous work, but it is just as genius as his last. Lil’ Wayne and 2 Chainz paired up and released a mixtape on the same day. There are some fire tracks on the mixtape titled ColleGrove, if you haven’t heard it yet make sure you check it out, you won’t regret it!

Thank you for tuning in with us today, we hope you have a fun and safe week! Don’t forget to get your St. Patties Day gear now before it’s all picked over next week! Join us again next Monday!