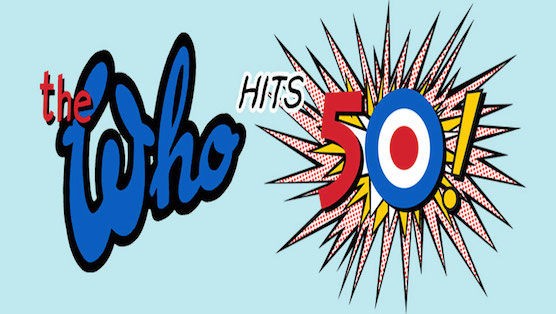 This past Tuesday I was given the opportunity to see The Who in Toronto at the Air Canada Centre. I’m not going to lie, it was amazing. I got to sit the entire time and I didn’t have to deal with people screaming. Let’s face it, they cater to an older audience -but that wasn’t always the case.

I grew up listening to the likes of The Beatles, Rolling Stones, ABBA (to everyone else’s dismay), Boston, Journey, and of course The Who. My parents made sure I was well versed in music and music history. I can appreciate old music and The Who is one band that is definitely near and dear to me. So this was a pretty great experience. The music screams of familiarity for me, you can never go wrong with the classics.

Roger Daltrey and Pete Townshend are the only two members still around, but that didn’t stop them from having a great performance. Obviously not as vocally capable as they once were, but they still managed to hit the important notes. They opened with the very well known Who Are You and played many other classics such as Baba O’Riley and Pinball Wizard. It was a short concert, but still great. Tal Wilkenfeld was the opener and did a great job. If your into jazz and blues vibes you should definitely check her out.

The Who were the ultimate rock band. They jammed, they partied, and they did drugs -as you do being a rock star at the time. You may know the story, but the drummer Keith Moon, died of heart problems at the age of 32. During one performance he passed out and was taken offstage and given a horse tranquilizer. He went back onstage but passed out again soon after and had to be taken to the hospital to get his stomach pumped. Scot Halpin at the time was just a random dude in the audience who could play the drums. He ended up taking over for him and then got to play with the band for the rest of the tour. He got to live the ultimate dream and got to play with some amazing rock stars -the best in the business.

While new music is awesome and finding a new great band is one of the most satisfying feelings ever. It’s still great to listen to the classics -the voices that shaped a generation. 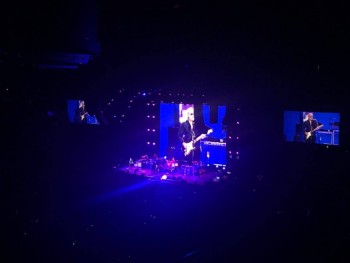