On Monday night, it was announced that Texas senator, Ted Cruz beat out Donald Trump in Iowa polls.

The results for the Republican Party show that Cruz has 27.6 per cent of the vote, Trump has 24.3 per cent, and Marco Rubio coming in with 23.1 per cent. As for the democratic race, Bernie Sanders and Hillary Clinton practically tie with Sanders pulling in 49.6% of the vote, and Hillary with 49.8 per cent.

Since the announcement, many Americans and non-Americans alike have breathed a sigh of relief knowing that Trump is now less likely to become the next president of the United States.

According to Guangzhou Railway representatives, 38,000 passengers have been trapped in a railway station in Southern China yesterday.

The station was especially crowded as many people were on their way to celebrate the Lunar New Year. However, the crowd was halted by the delays of 22 trains due to heavy snow and ice weather conditions.

This year, 2.9 billion people are estimated to be travelling to China during the Lunar New Year holiday period.

American blogger, Daryush Valizadeh who goes by the name of Roosh V recently posted on his blog, “Return of Kings” calling for his fans of ‘pro-rape’ to meet up in several locations around the world.

The meeting forbids women, homosexual, and transgender people from attending. Roosh V is particularly known for his misogynistic, homophobic views, which he has dubbed “neomasculinity”.

The meet- up is set to take place in 10 Canadian locations this upcoming Saturday. Since hearing of the events, Canadian politicians including mayor John Tory of Toronto and mayor Jim Watson of Ottawa took to Twitter to express their opposition. 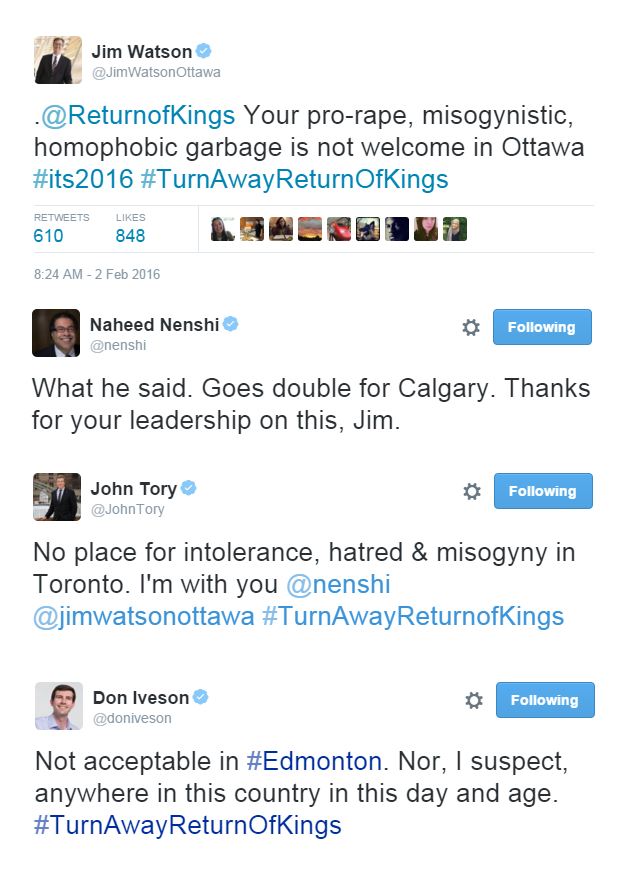 Ghomeshi has pleaded not guilty to four counts of sexual assault and one of choking, involving three women. One of Ghomeshi’s victims stated that she had tried to contact him via an email that included bikini pictures to bait him into explaining why he had been violent with her, but she received no response.

The case is set to resume this Thursday.