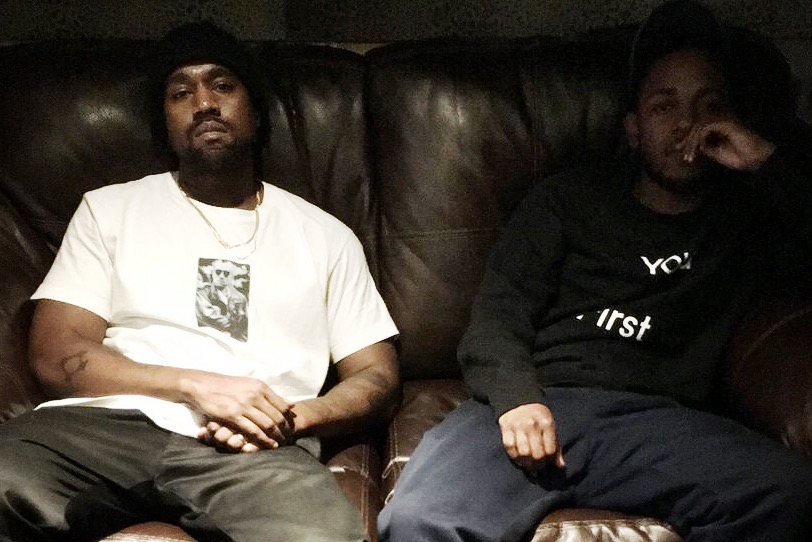 Yeezy seems to making major moves in the music industry as of lately. Kanye’s wife, Kim Kardashian, announced that the enigmatic rapper would be dropping a new song every Friday and so far he has done exactly that with the releases of “No More Parties in LA” and “Real Friends”. Another huge revelation was the release of Kanye’s highly anticipated album, SWISH. West announced on January 8, 2016 that the album was bound to drop on February 11. Some of the songs which are already released but will be included on the album include “Only One”, “Real Friends”, “No More Parties in LA”, “FourFiveSeconds” and more hits that’ll leave us wondering “Damn! How did ‘Ye do it again?” On top of his new album, Yeezy has had some mixed feelings from individuals all over the world as he announced he might be doing a cover album to honour the late, great David Bowie (Rest in Peace). With Kanye focusing mainly on music for the near future, it’ll be interesting (as it always is) to see what exactly Mr. West does throughout the coming weeks.

To say that the past 6-7 months have not been the best for Meek Mill, would be an understatement. After getting blasted by Drake during this past summer, the Philly rapper has taken multiple IG hits from 50 Cent. Meek released his EP entitled 4/4 just four days ago and on it, he fires shots at Drake and 50 Cent. On his version of “I’m the Plug”, Meek raps “Jumpman, Jumpman, Jumpman/Jumpman, Jumpman, Jumpman/Ain’t Nobody Tell ‘Em This Ain’t What They Want Man/You Ain’t Really Write It, I’m Like Who’s Your Stuntman”. This verse ties in with the accusations the Meek made during the summer when he tweeted that Drizzy has ghostwriters. But then Drizzy came out with “Charged Up” and “Back to Back” and we all know how the rest of the summer played out. Unfortunately for Meek, Drake isn’t the only one he took an L from. Back in November, 50 Cent acknowledge the beef between Drizzy and Meek , describing it as if “‘it’s like you was picking on someone in the schoolyard, and then the motherf—er,’ he added, before imitating a violent slap, to imitate Drizzy smacking Meek for even trying to diss him.” Meek seemed to take shots at 50 in the track entitled “Gave Em Hope”. As a result, 50 went on Instagram and completely obliterated Meek with a series of hilarious memes and videos. Now, it’s believed that the reason Meek took issue with 50 is because of the beef 50 has with Meek’s close friend, Rick Ross. It seems as though Meek doesn’t know when or where to stop and whether or not Drizzy drops another diss track (still speculation on him dropping 3 peat), another L seems inevitable for Meek.