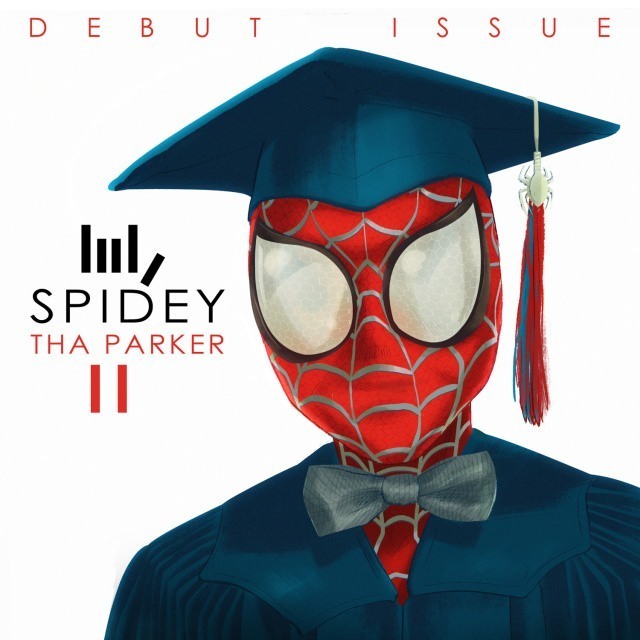 Adele & Drake Sitting in a Tree

R-E-M-I-X-I-N-G?… After going double platinum in three days, Adele is looking to have some fun and remix the song everyone just can’t seem to get enough of “Hotline Bling”. However we know someone of you hate everything about it, and to that we advise stay patient, it’ll all be over soon… let’s just all be thankful UpTown Funk has pretty much disappeared. During Drake Night at the Air Canada Center while the raptors hosted the Cleveland Cavaliers, Drake revealed he wants to anything he possibly can with Adele, even as far as doing her laundry.

American Thanksgiving has always been a fantastic holiday to receive and acquire gifts. This is no different for those who love Hip-Hop as it seems, every year around this time the digital streets are fed. American Thanksgiving 2015 however, was no different. Fabolous, Trey Songz, Lil Wayne, Lil Bibby, and Rick Ross came through in excellent fashion and all dropped off projects last weekend. Of course we apologize for the increase in your bandwidth usage for this month but who can resist a line-up like that?

A few months ago Marvel, the superhero empire, started releasing what looked like comic book covers, however upon closer inspection, it’s obvious that Marvel has a huge appreciation of Hip-Hop. Marvel has been consistently remixing famous and controversial Hip-Hop cover art and putting a superhero spin on it. Nas’ illmatic, Lil Waynes The Carter 4, Futures Dirty Sprite 2, and Drakes Nothing Was The Same, have all seen the spotlight so far. Currently Marvel has re-done over fifty cover art’s and plans on releasing a 32 page comic book showcasing 14 of the best remixes, that is set to be sold in participating stores on January 6th.