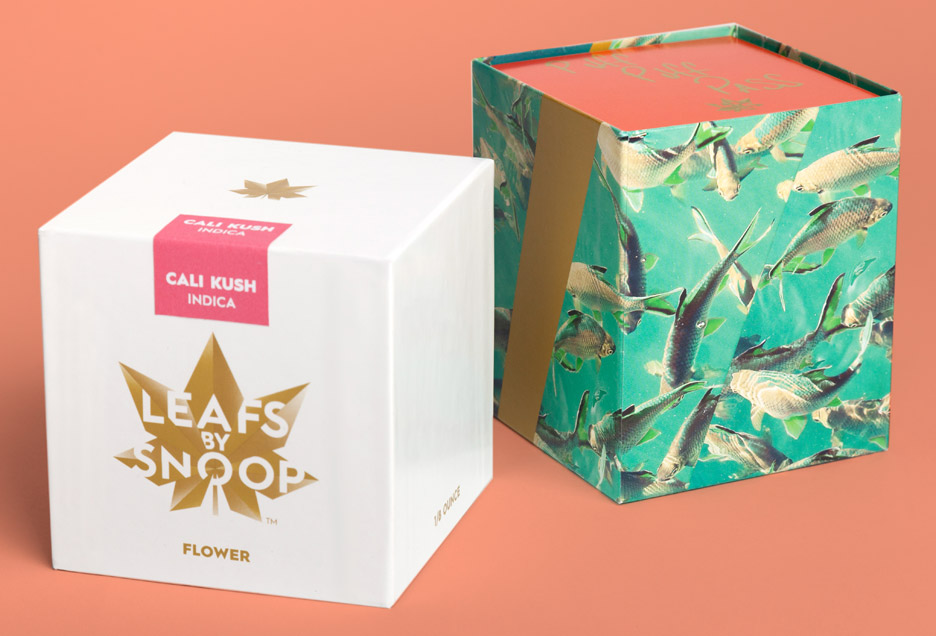 When it comes to labels, reading between the lines is everything. While label heads and your favourite artists may cram down your throat notions of “Everything is great over here, probably better than your label!”, and “Its All love, no drama, we a family!” it becomes quite clear when that family begins to fall apart and things are not in fact “all love”, much like the Lil Wayne and Cash Money situation. Although not without its faults, G.O.O.D Music has remained for the most part successful, intact since its inception by Kanye West in 2004, and home to a lot of extremely talented artists. It’s now been confirmed however that there is a new president of G.O.O.D Music, and who better than heavy hitter Pusha T who subsequently calls G.O.O.D home. After accepting the offer via phone conversation with Kanye, president Push will focus on manicuring the label and furthering its success from a business perspective. This totally makes sense considering Pusha T is one of the most calculated and intelligent artists in the entire industry, also Kanye has about a billion different things on his plate and we’re hoping here at The Rap Up that this shift of responsibility will give us Kanye’s upcoming album sooner than later.

Future does it better

There is not a single doubt that anyone comes close to Future in the mixtape game. Don’t get me wrong, it’s been a slow and steady rise to the top, but now that he’s here fans simply cannot get enough of his music. After blessing the hip-hop community an unprecedented five times this year, we now have word that Future is sitting on an additional nine projects. To be specific, that’s six albums and 3 mixtapes, fully completed and ready to go which is more material than most artists ever make in their entire career. Metro-Boomin also recently advised other artists not to try and keep up with Future and the speed at which he releases material, which we at The Rap Up agree with. Now let’s be real for second, we always want quality over quantity and not all of these projects will be winners but at the level of popularity that Future currently occupies, they may as well be.

While the brand sounds more like weed that’s been sponsored by Dr. Dre, we’re not kidding… or making a pun… seriously, Snoop Dogg has created his own line of Marijuana and it is indeed called Leaves By Snoop. Of course we’re not surprised by this one, and now that’s it’s here it almost seems idiotic to not have seen this coming. As more states in the US begin to legalize medicinal marijuana, untapped markets of the sticky icky have now become apparent, and like much of America and the hip-hop community, there’s no one we trust more to handle bud than the man from Long Beach who’s probably smoked everything possible, everywhere possible. Even the packaging looks extremely trendy and strongly resembles something you might buy in a place like Davids Tea (see featured image). Move over Diddy, Jay and Dre… we might have our next Hip-Hop Billionaire.

Back Up – Snoop Dogg

You Could Be My Lover – Diddy Ft. Ty Dolla $ign & Gizzle