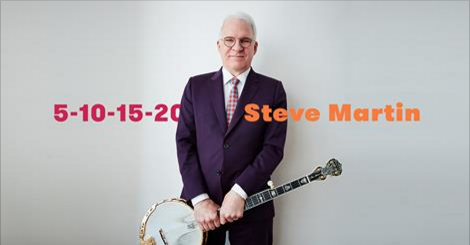 DJ Deej took to the air alone this week, starting off with the “one word wonders” of the this week. She opened the show with “Hello” by Adele, and then followed with “Sorry” by Justin Bieber. Adele’s music video was uploaded to YouTube on October 22, and had surpassed over 100 million views by the end of the show. The songstress is setting records with the first single off of her upcoming album, 25, and it has T-Swift fans in turmoil. 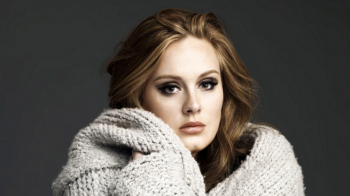 70-year-old actor Steve Martin has been featured in a publication titled 5-10-15-20. It is featured on Pitchfork.com, and it highlights what some Hollywood heavy-hitters were listening to at those ages, and how the music has been brought forward into the craft of acting. If you want to read more, and watch the visual component, click here: 5-10-15-20

Alvvays at Starlight, Waterloo – October 28 and 29

The Weeknd at the Air Canada Centre, Toronto – November 3 and 5

The Chainsmokers at The Sound Academy, Toronto – November 7