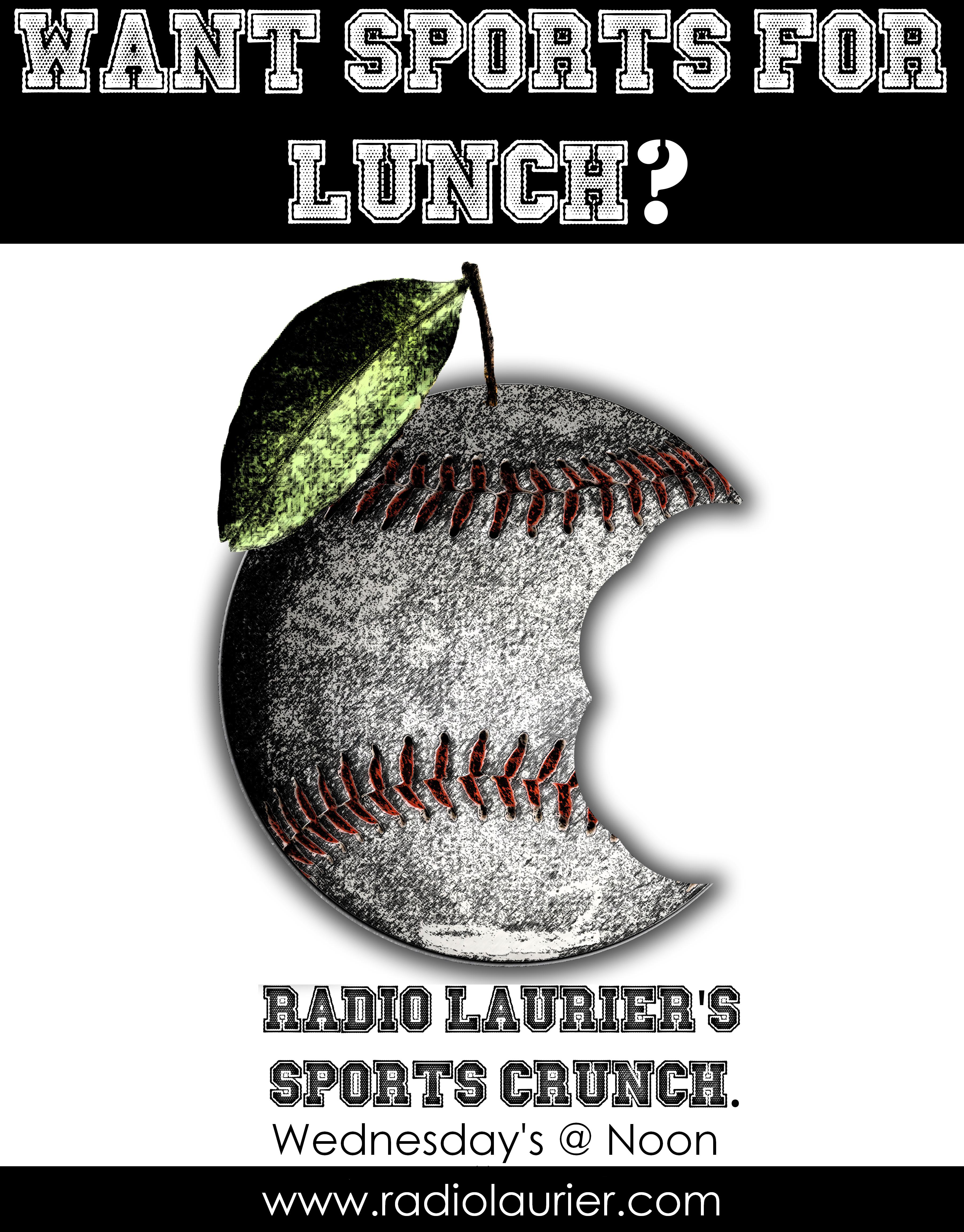 Today on Sports Crunch @ Lunch we started the show off by talking about the NFL in particular whether or not we think the Bengals are for real. The Bengals are currently 6-0 and are one of the few undefeated teams left. One argument for the Bengals is that they’ve played good opposition and proved themselves already. An argument against the Cincinnati Bengals is the fact that Andy Dalton has yet to win a playoff game ( 0-4) let alone a prime time game. We also looked at division races in the NFL where many divisions are already pretty much wrapped up and the divisions that are close ( AFC South, NFC East) are close because each team in the division is under performing.

In the NHL we talked  about the impact of Duncan Keith’s injury on the Chicago Blackhawks. The NHL season is only a few weeks old and we looked at surprising starts so far to the year. The Montreal Canadiens have started 7-0 behind Carey Price’s hot hand. The Arizona Coyotes have also gotten off to a start that might have surprised many people as the young guns Domi and Duclair have been playing well thus far.

Lastly we finished off with the Jays and how “Blue Jay mania” has captured the attention of the country. For your hottest sports talk tune in Wednesday’s at noon for your weekly sports crunch.