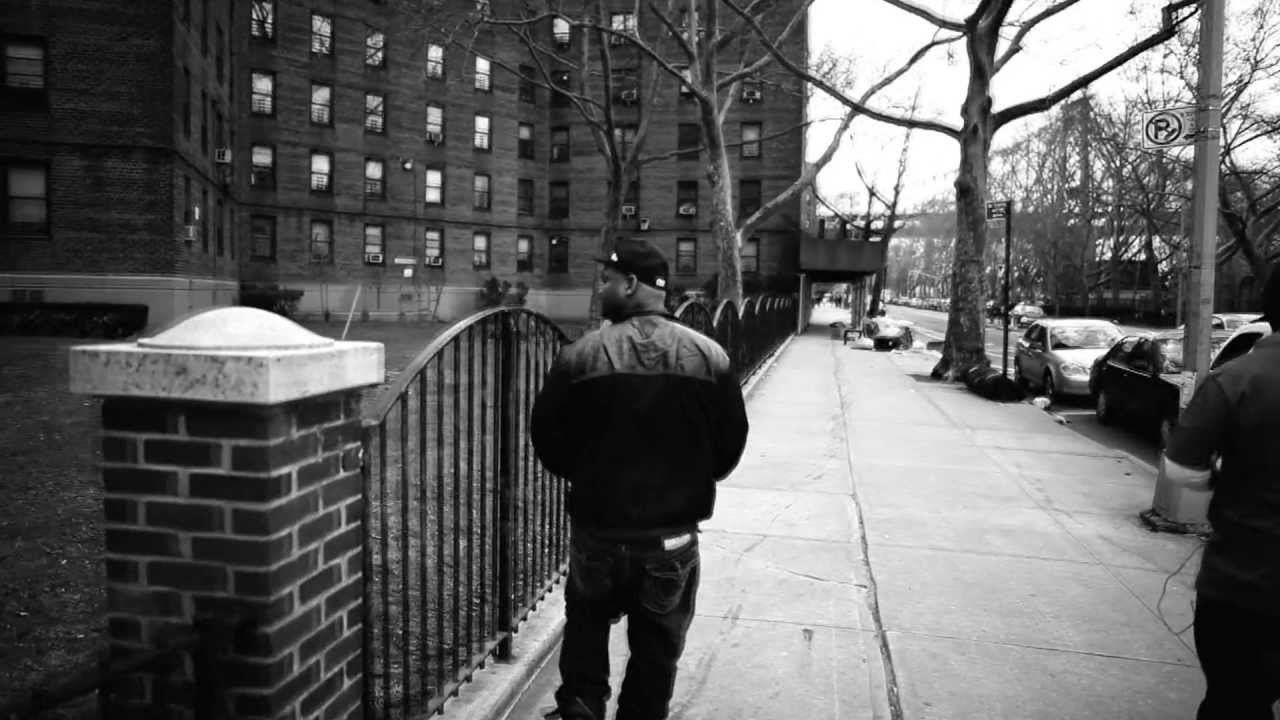 Wuddduupp friends?! Cold? Us too. For some odd reason the weather pulled a complete 180 and is now colder than Drake’s verse on Stay Schemin. So make sure the next time you’re in the streets, bring a sweater because winter is right around the corner. Speaking of the mean streets…

This week we decided to talk about NYC. A ton of people give credit to New York for being the birthplace of hip-hop music and that might very well be true. Over the years, NYC rappers have brought us some timeless albums, but what is the best one? XXL had a cool article asking 13 modern day NYC rappers what album represents the Big Apple to the fullest. The response is actually pretty varied.

What do you guys think? Personally I would have to agree with Yayo and Troy Ave. Let us know what you guys think is the best NYC rap album ever via Twitter. Also, make sure to tune in from 8-10pm this upcoming Wednesday .